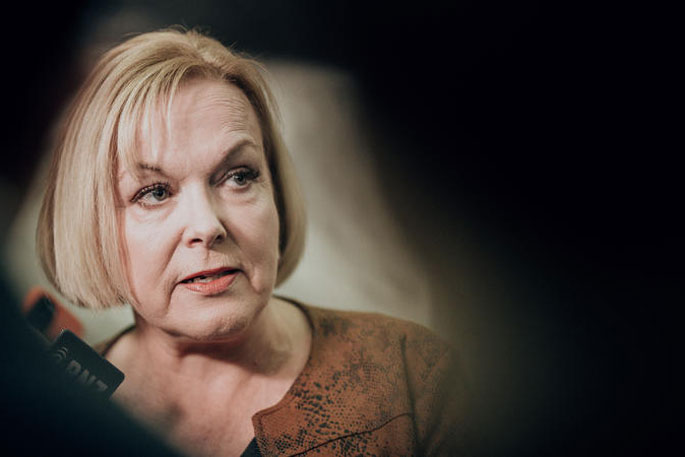 The Young Nats say they are "deeply disappointed" National's caucus has decided to vote against legislation banning conversion therapy at its first reading.

MPs will debate the law which would criminalise treatment which aims to change people's sexual orientation and gender identity for the first time this afternoon.

National earlier this week said it would only support the legislation if it was changed to protect parents from prosecution.

"It is our hope that constructive conversation with the government can be had so that we can ensure that this legislation doesn't demonise good parents who are looking out for their kids."

"We acknowledge that the bill is not perfect. However, we believe it should proceed to Select Committee and be given the chance for a full and frank debate."

National Leader Judith Collins in April said her party would support a conversion therapy ban, a position it had reached after speaking to members of the Young Nats and "googling" the issue.

Ross says the youth wing will continue to work with the National Caucus to ensure it can support the Bill at later readings.

Young Nats Demand the Debate with your MP’s.