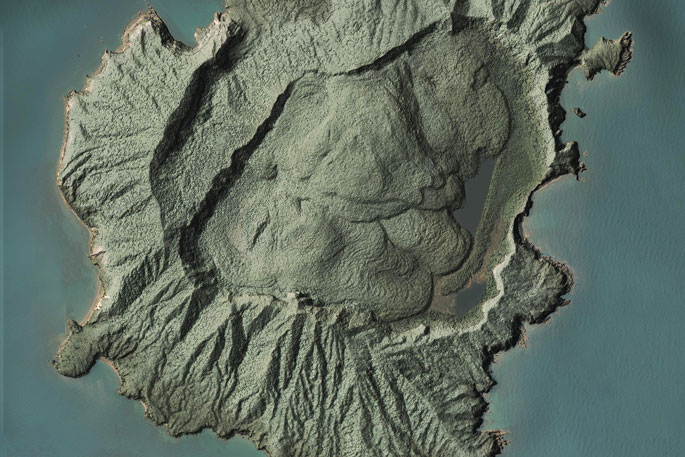 The first set of highly accurate 3D mapping data for the Bay of Plenty has been released as part of the Provincial Growth Fund LiDAR elevation data capture project.

The aim of the project to to improve Bay of Plenty Regional Council’s ability to more accurately model natural hazards and climate change, design better infrastructure and improve environmental outcomes for the regional community.

The data, which covers a significant portion of the western half of the region, is the second set to be released nationally as part of the project.

Co-funding from the Provincial Growth Fund is supporting the regional expansion of Toitū Te Whenua’s 3D mapping programme to provide a significant increase in national coverage. 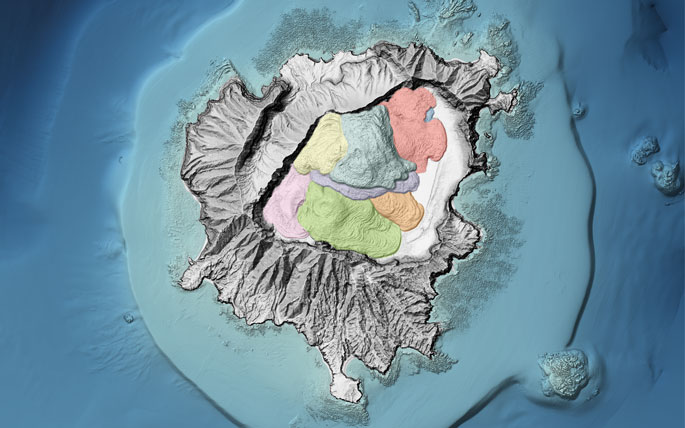 Bay of Plenty Regional Council Digital Manager Evaleigh Rautjoki-Williams says LiDAR data can be processed to develop detailed digital versions of the ground terrain and surface features such as trees and buildings.

“The improved mapping data will be hugely beneficial in helping us in many aspects of our work, including in our flood modelling, as it provides accurate terrain and surface models of the land,” Rautjoki-Williams says.

“We’ll be able to better understand where water will flow, what protection may be needed and where the areas at greatest risk from flooding will be.

“It will also benefit local industries such as agriculture, engineering and forestry that rely on an accurate understanding of the environment they operate in.” 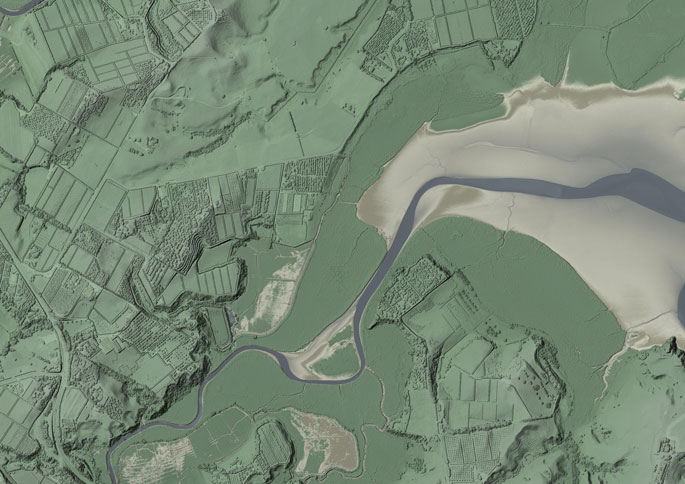 This has enabled the data to be shared between all councils in the region within existing Long Term Plan budgets.

“It’s great to have been able to assist in making this first data release happen while providing cost savings to the councils through a collective approach,” says Boyle.

The data is publicly available on the LINZ Data Service.

Data for the rest of the Bay of Plenty will be released progressively over the next three years, with the entire region covered by 2023. 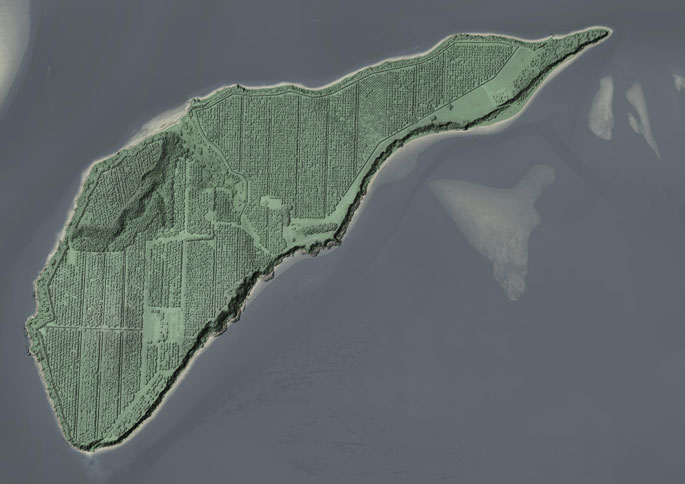 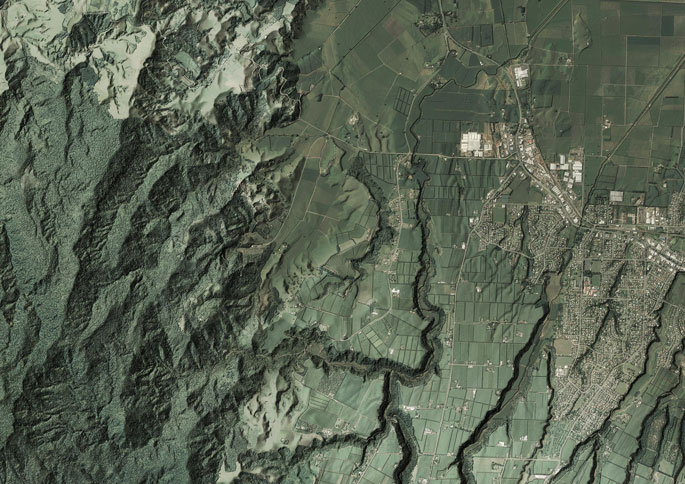