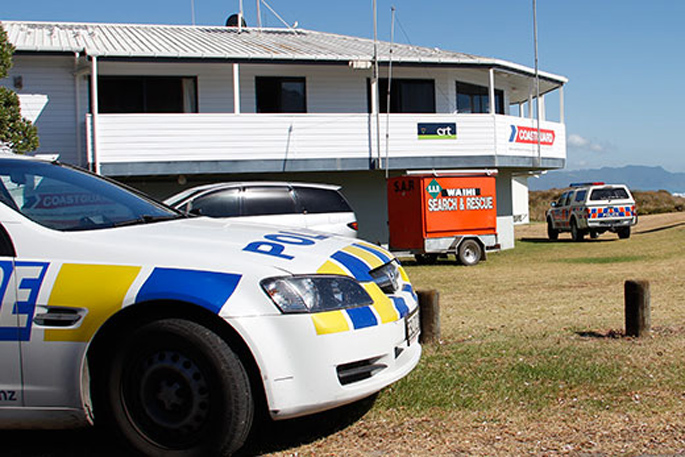 A school board of trustees is facing WorkSafe charges over the death of a 17-year-old student whilst on a school trip at a Bay of Plenty beach.

Lawyer Caitlyn Frost appeared on behalf of Melville High School’s board of trustees in the Hamilton District Court on Wednesday.

The board is facing charges relating to Jaden Chhayrann’s death.

Jaden was on a class field trip to Waihī Beach on February 21, 2020, when he was caught in a rip while swimming and pulled out to sea.

His body was located 10 days later near Whiritoa Beach, about 16km north of Waihī.

The school board has pleaded not guilty to a charge of exposing an individual to risk of harm.

Counsel for WorkSafe Bayden Harris says WorkSafe and the school were going through an “enforceable undertaking” process relating to the incident.

He sought a court adjournment for that to occur.

He says the charge carried a maximum fine of $1.5 million and did not have a term of imprisonment.

Judge Robert Spear granted the adjournment until November 10, for a case review hearing.

An enforceable undertaking is a voluntary agreement between WorkSafe and the other party.

The undertaking is legally binding and is generally used as an alternative to prosecution.

I have been on similar trips where kids are not warned or supervised when around risks. Time to be responsible. Hence the term She’ll be alright is often referred to in NZ, turn a blind eye.

there will be no more boards who would want to take that risk, WORKSAFE are becoming a big joke,

There goes ALL "outdoor" school trips - if boards of trustee can be held responsible for an "accident" that yey have no direct control over !!!

Say good bye to ALL field trips from now on. Why would ANY teacher risk it because of ridiculous laws? Damned shame.