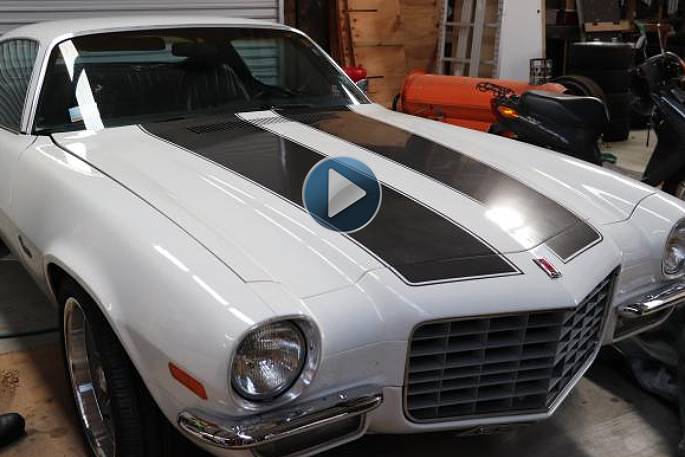 A chevy impounded as part of Operation Shadow.

Police have executed the second phase of Operation Shadow, targeting street racing and anti-social behaviour on roads across the district.

At 5am, 10 search warrants were carried out and staff impounded four vehicles for sustained loss of traction offences – colloquially known as “burnouts”.

Two vehicles were impounded earlier this week as part of the ongoing operation.

Among the vehicles impounded this Wednesday morning was a Mazda Atenza with tyres so frayed the steel threads were showing.

In response to several concerning incidents involving car enthusiasts undertaking reckless and dangerous behaviour, causing disturbance and posing a risk to themselves and others, police launched a 12-week enforcement operation in March this year and seized five vehicles in phase one.

As part of the operation, police gathered, assessed and investigated evidence from driving complaints made by members of the public, resulting in gaining 11 warrants.

Owners were also given an order to provide identification of the person driving at the time of the alleged incident.

“But if you’re going to use your vehicle to put other members of the public in danger or cause thousands of dollars of damage to the roads – Police will step in and take that vehicle away from you.”

Operation Shadow sends a message to both those involved in illegal street racing and to the public, he says.

“The aim is to disrupt and deter those committing these offences, and ensure our roads are safe for every member of the community using them.” 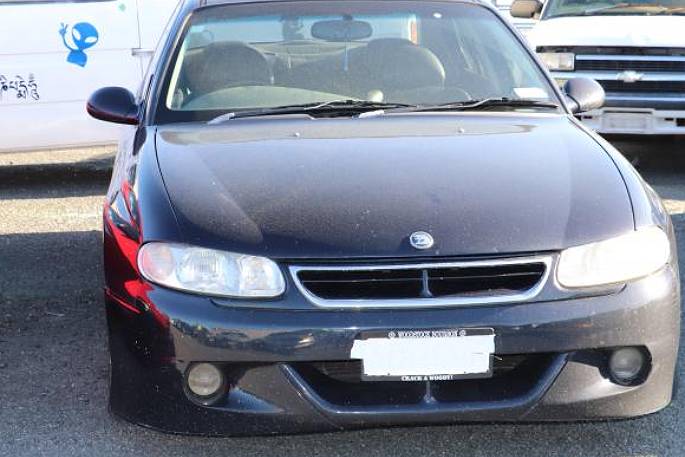 A Holden impounded as part of the operation.

On average, Waikato Police receive between 40 and 50 driving complaints from members of the public, predominately on Friday and Saturday evenings.

The majority of these complaints are related to people doing burnouts.

“This is high risk behaviour that is not tolerated by the community and we want to assure the public we will hold the offenders involved to account."

Police value the information we receive from the public and will act on this information.

We encourage anyone who witnesses any dangerous driving behaviour to report it to Police either by calling 111 if it’s happening right then, or 105 if you’re reporting it later.

People can also report crimes anonymously through CrimeStoppers on 0800 555 111.

Unless the cars are stolen they should be crushed. Too much anti-social behaviour in NZ. The guy with the front end loader that stopped the boy racers should receive a medal.

Hope this extends to Tauranga

as it’s ridiculous, the damage boy racers are doing to roundabouts and expressway sides with almost nightly noisy burnouts near Barkes Corner and Tauriko roundabouts.

collins crush them the lot, where it hurts the pocket.

Stop and think for a minute... What if the owner wasn’t guilty and wasn’t driving it? A cherished vehicle is destroyed and the owner has no comeback? The cops are right to impound the vehicle and require the driver to be notified to them. The DRIVER should be penalized, not the owner. Only in extreme and reckless cases, or habitual repeat offenses, where the driver IS the owner should crushing be considered.

don’t just impound them. take them off the road and crush them as they are. do not allow these racers to remove any parts from the vehicle