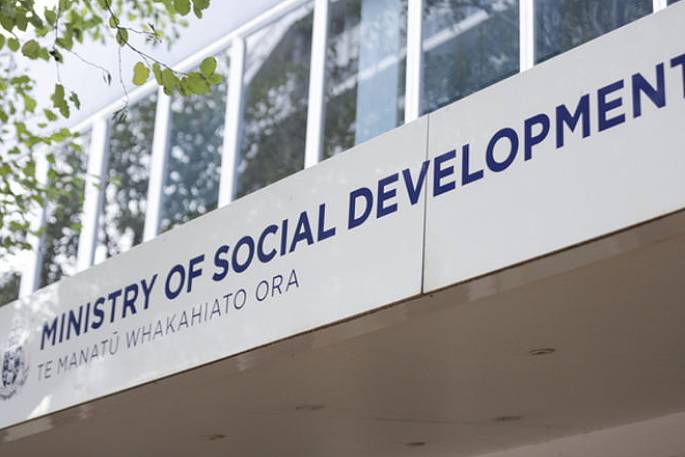 More emergency housing special needs grants were paid out in Rotorua than the whole rest of the Bay of Plenty combined in the quarter ending September 2020, according to new data.

The Ministry of Social Development report also revealed the total amount paid out in benefits across the region in 2020 as $631.2 million.

The data was included in a report that was handed to Rotorua councillors recently by Mike Bryant, MSD regional commissioner.

At the briefing last week Bryant told councillors it would take “a lot longer than anybody thinks” to solve the city’s homelessness problems.

“The shortfall [in social housing] is really large. It’d be naive to think it’ll be solved any time soon,” he said.

The report revealed that Rotorua paid out 3114 of the special grants that enable users to pay for temporary motel accommodation, totalling $4,674,061.

The combined total of grants paid out between Tauranga, Kawerau, Ōpōtiki, Western Bay of Plenty and Whakatāne was 2265 grants.

Across the Bay of Plenty in the same period, a total of $8,171,940 was paid out in special needs grants, transitional housing places and public housing tenancies.

The report also included data on benefit payments over the calender year 2020, which totalled $631.2m.

Again Rotorua led the pack with $172.6m in combined Jobseeker Support, Sole Parent Support, Child Benefits and other payments, and again Tauranga came in second with a combined $80.4m.

Bryant said in the report that “the pandemic has had a profound effect on MSD”.

“We’re seeing people who have never needed help from us before, or those who have work, but still need our help because they’re on a low income.”

Back in the last century, in the UK, there was a major problem in Wales with teenage girls (many just 16) getting themselves knocked up as a career choice. They got a Council house and money paid weekly. It’s a good option for a poor area... The point is that we can’t do much about it. Neither in Wales, nor in Rotorua. The days when families cared about honor or mana are pretty much gone and it is an easy option for some, who have no inclination to look after themselves. I agree with you, it is sad and, even worse, it blinds us to people who maybe really do need a hand. As an affluent nation, we HAVE to take care of our people, even if some of those people don’t deserve it. What’s the alternative?

Waste your education, knock out half a dozen kids and get rewarded.