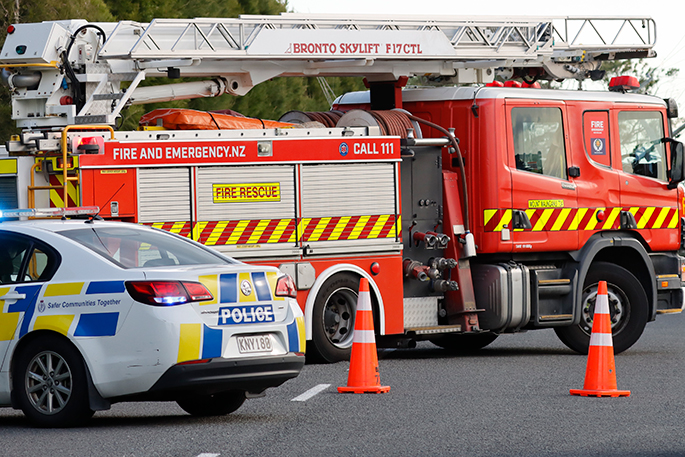 Police were alerted to the crash just after 4.45pm on Friday. File photo.

Police are now in a position to name the man who died following a crash near Pukehina.

Police were alerted to the crash just after 4.45pm, says a police spokesperson.

Three other people from the vehicle were transported to hospital with moderate injuries.

"Police extend our sympathies to his family and friends.

"The investigation into the circumstances of the crash is ongoing."