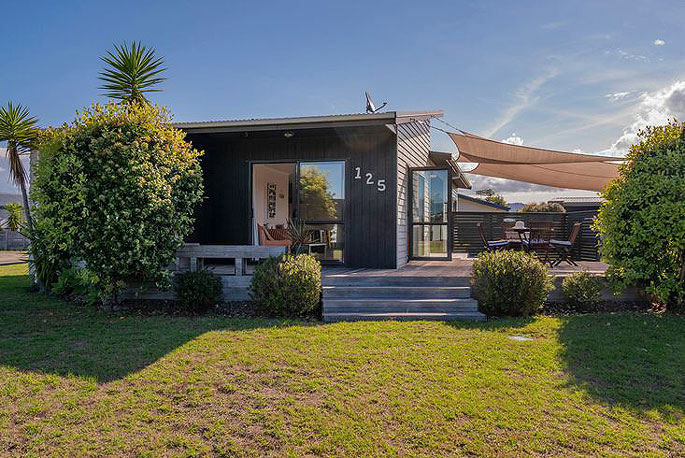 Forward bookings in the Term 4 school holidays, which begin on October 1, are up 37 per cent compared to the same time last year. Supplied photos.

New figures suggest the eight week pause in the trans-Tasman travel bubble will benefit the domestic tourism market, with one sector recording an immediate lift in bookings in the week following the Government announcement.

Accommodation bookings for the next school holidays are already up significantly in several regions including Bay of Plenty, Auckland, Southern Lakes and Canterbury.

A noticeable 8 per cent jump in future bookings was also recorded in the week following the closure of the travel bubble, when compared to the week prior.

Bachcare spokesperson Zaina Razzaq says the data suggests Kiwis are not confident a stable travel bubble will reopen in time for October.

She says New Zealand travellers appear to be changing their purchasing behaviour to adapt to uncertainty caused by Australia’s Covid case numbers.

“Overseas family holidays can take months to plan and there is growing evidence from our data that even though the bubble is scheduled to reopen ahead of October, most Kiwi travellers are not willing to take the chance of being caught out by an eleventh hour change in the bubble’s status.

“Traditionally the Term 4 holidays are not as strong as other times of the year as many Kiwis save their annual leave for mid-winter and Christmas so this early surge in booking numbers bodes well for the domestic sector,” she says. 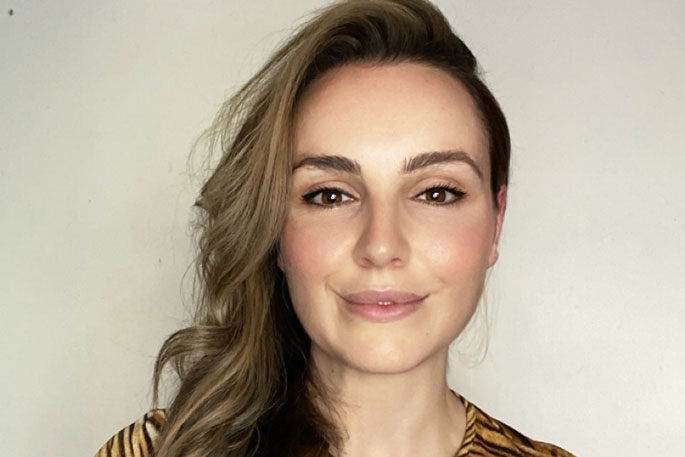 Razzaq says forward bookings are particularly strong in parts of the North Island.

She says Tauranga/Bay of Plenty is 211 per cent up year on year, Auckland is up by 138 per cent and the southern North Island is up 100 per cent.

“While ski areas were particularly popular for July, Kiwis are planning to migrate North for October - making the most of the warmer spring weather and staying in close proximity to the coastline.

“In contrast, the South Island is up 38 per cent compared to the same time last year - with areas such as the Southern Lakes up 16 per cent and Canterbury up 32 per cent,” she says.