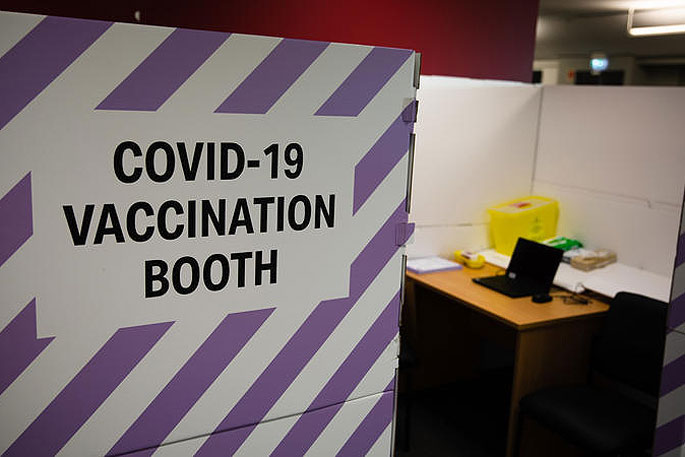 The Ministry of Health advise that there are no cases of COVID-19 to report in the community today.

“There are four new cases of COVID-19 to report in recent returnees, and also one historical case, in managed isolation facilities since the Ministry’s last update on Friday,” says a Ministry of Health spokesperson.

“Both of these have been removed from our confirmed cases tally.”

The number of active cases in New Zealand is 36. The total number of confirmed NZ cases is 2,517.

*Day 12 cases are routinely investigated as a check against possible transmission within the facility. In this case, the person remains asymptomatic and there is no evidence of in-facility transmission following investigations to date.

Queensland update
“As we reported last night, the Ministry is urging anyone who has travelled back to New Zealand from Queensland since last Monday July 26 to carefully check locations of interest on the Queensland Health website,” says a Ministry of Health spokesperson.

This follows Queensland’s decision yesterday to enter a three day lockdown in parts of the Australian state.

Quarantine Free Travel with Australia was suspended last Friday July 23 however since then there have been managed return flights from the state.

“If people have returned on one of those managed return flights since Monday, and have been at a location of interest at the relevant time, we urge them to immediately isolate at home or appropriate accommodation and call Healthline on 0800 358 5453 for advice on testing.

“If people haven’t been to one of those locations of interest, but have returned from Queensland since Monday, people should still remain vigilant, monitor any possible symptoms and ring Healthline and immediately isolate if any symptoms appear.”

It’s also important to continue to monitor the Queensland Health website for any updates on locations of interest.

Contact tracing teams have been working to identify travellers on flights back from Queensland during that period and are emailing individuals based on their entries on the Nau Mai Ra travel declaration filled out before returning to New Zealand.

Mattina Update
The Mattina remains in quarantine at a secure berth in Bluff.

Two of the COVID-19 positive mariners remain in Southland Hospital and are in a stable condition, after a second transfer on Thursday.

“The transfers were done in a carefully planned and co-ordinated way, using all appropriate Infection, Prevention and Control protocols, working with St John Ambulance and other hospital staff, under the guidance of Southern DHB Medical Officers of Health,” says a Ministry of Health spokesperson.

Viking Bay Update
The Viking Bay remains in quarantine at a secure berth at Queens Wharf in Wellington.

As of midday, 18 of the crew members are now back on board.

The vessel is expected to be granted pratique and leave Wellington tomorrow.

Testing
The total number of COVID-19 tests processed by laboratories to date is 2,484,284

“We wish to thank everyone who has taken a COVID-19 test and for helping testing numbers remain steady over the past few days,” says a Ministry of Health spokesperson. “Testing remains one of the most accurate ways we can identify any potential community transmission of the virus.”

“We encourage all New Zealanders to keep a record of where they have been. Use of the NZ COVID Tracer app or a manual diary remain critical tools in helping to speed up our contact tracing efforts and stop the spread of the virus.”