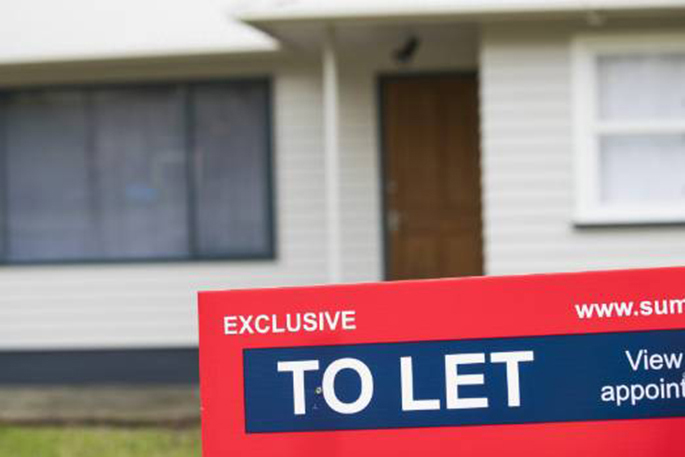 New research has named the Bay of Plenty as one of six regions where rental affordability has declined.

Rental affordability declined in six of New Zealand’s 16 regions, and the Bay of Plenty is one of them.

For the December 2020 - March 2021 quarter, the six regions less affordable than the national average were Marlborough, Bay of Plenty, Auckland, Hawke’s Bay, Tasman and Northland.

According to the study, the remaining 10 were all relatively more rent-affordable than the national average.

Only Southland and the West Coast of the South Island bucked the trend.

But despite it being one of the most affordable, Southland had the largest yearly increase in rent prices - up 15.7 per cent to an average rent of $331 a week.

That paled in comparison to the most expensive city to rent which is Auckland, at an average of $564 per week, the research found.

He says it would be a backstop or last resort.

Squires said business interests tended to argue that rent controls will lead to fewer rental properties, but the market was more complex than that.

A government-commissioned report into how controls would work and what the impact would be, including all stakeholders, would be a sensible move.

Squires cautioned that in cities where rent controls were in place, such as New York, tenants were still in substandard, unaffordable accommodation.

Guess it’s partly a flow on for rubbish collection costs and general rates increases. Insurance also pushing up so all inflationary to rents. Difficult for everyone but not surprising