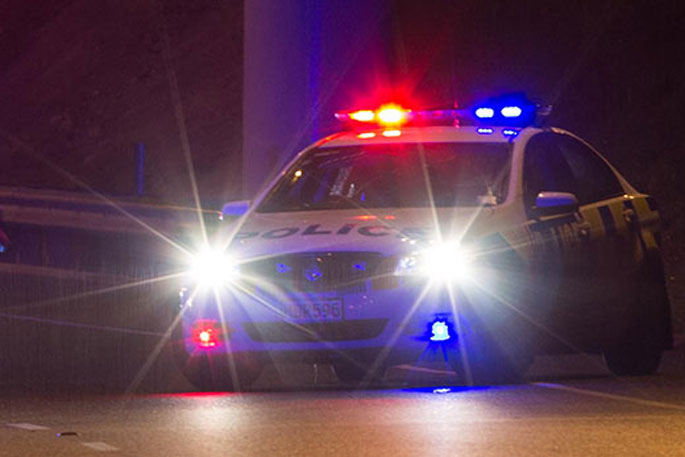 Police are advising motorists to be alert after the incident. File Image/SunLive.

Police are advising the public to be vigilant after a car-jacking in Tauranga.

The incident occurred on a rural patch of Welcome Bay Road shortly before midnight on Sunday.

The victim was driving down the road when he was stopped by two other vehicles.

“As a result, the victim got out of their vehicle and ran away.

“The three males got into the vehicles, including the victims, and fled the scene.”

Police are advising motorists to be cautious but state this is not a common event.

“We would like to reassure the community this is an isolated incident and that we take these sorts of reports very seriously,” says Glenn.

“Our message to the public is to remain vigilant and to not be alarmed, but to be alert, and to report any concerning behaviour to Police on 111 immediately.”

Police would like to hear from anyone who witnessed the incident, or anyone who might have information concerning suspicious people or activity in the area leading up to the incident.

Anyone with information which might assist police in their investigation can contact police on 105, quoting file number 210726/6668.

Information can also be provided anonymously through Crimestoppers on 0800 555 111.

Agree with Cynical Me - too common

to hear of, including one young woman driving on her way home late at night. A car drives past her, then pulls in in front and stops suddenly. She hits the car (being unable to avoid), then is confronted by 4 large males. She thought to lock the doors, and was able to reverse and get away, but was so shocked by the experience she didn’t get the number, or go directly to police. Was on 29A downhill from Barkes Corner. Not the only one I’ve heard of, either. (And that’s not even mentioning the hoons driving on the expressway and local streets late at night). The Police need to get out more, especially at night, and see what goes on!

Obviously, the boys in blue don’t get out much. The papers and websites are full of this crap happening and worse. Not their fault but please stop covering up. Tell it like it is so we can get a lot more finding and remove this stupid criminal pandering Government.