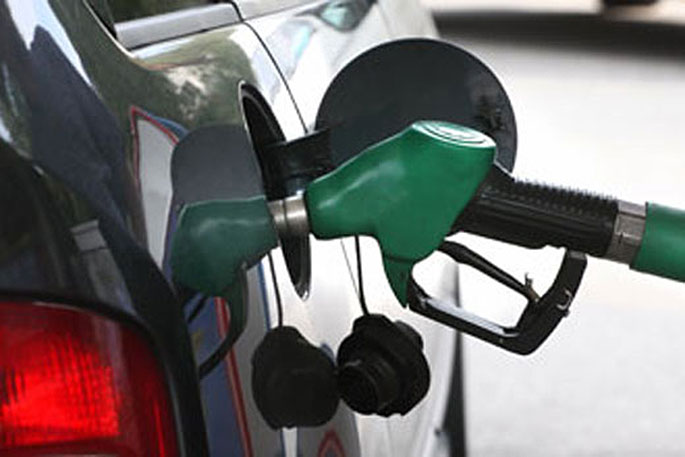 The cost of filling the car is climbing steadily towards pre-Covid levels, with 91 octane hitting its highest price in 18 months.

The latest weekly fuel price data from the Ministry of Business, Innovation and Employment (MBIE) shows a litre of regular petrol cost $2.36 for the week ended June 25.

It is the highest price for regular petrol since January 2020, when a litre cost $2.38.

The trend is mirrored in the price of premium petrol (95 octane), which hit $2.42 a litre last month, the highest it has been since February 2020.

As a result, the price of crude slumped, sinking to US$17.55 per barrel in April 2020, and taking retail fuel prices with it, the MBIE data shows.

But as lockdowns ended and economies started to recover, both demand and prices began to rise, AA motoring affairs spokesman Mike Noon​ says.

Disagreement between Saudi Arabia and the United Arab Emirates (UAE), both of which are members of the Organisation of the Petroleum Exporting Countries (OPEC), had also contributed to higher prices.

”OPEC met in July, and they didn't come to full agreement, so fuel prices went up before coming back slightly,” Noon says.

“They’re due to meet again, and hopefully we’ll see some easing of OPEC supply and prices will come down.”

In the meantime, Noon expects prices from fuel companies in New Zealand to hold relatively steady and says motorists could still benefit from loyalty schemes and competition in larger centres.

Motorists could also be in line for more relief as changes under the Fuel Industry Bill took effect, he says.

The bill was introduced in response to a Commerce Commission fuel market study, which found that motorists were paying more for their petrol than they should.

Aimed at improving transparency and boosting competition in the wholesale fuel market, the bill requires the three largest companies – Exxon Mobil, BP and Z – to publicly advertise the wholesale price of the fuel coming through their terminals.

Premium prices will also be required to be advertised on the roadside board at service stations.

“That will help, as there’s often a big difference between the price of 91 and 98,” Noon says.

“But those changes will take a while to come in so for now the advice is the same: Read the boards but don’t drive all over town looking for the best deal.”

Sad that the greed of these big companies rip their customers off. I used to always purchase my petrol from Mobil on Chapel St but they’ve become a rip-off now too so I’m now loyal to none. Customers mean nothing. It’s all about the dollar. Mobil Chapel St used to be (or seemed to be) about the customer but not anymore. So sad.