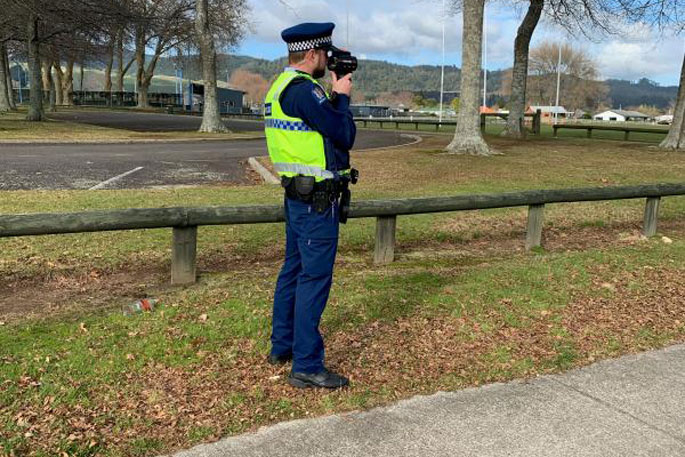 Around 800 vehicles have been stopped as a part of a police operation in the Bay of Plenty.

The operation, which took place in Rotorua on Friday, focussed on unsafe driving behaviours.

There were 22 officers involved in the day's operation, which focused on ensuring people were wearing seatbelts, and not driving impaired or distracted.

Road policing Sergeant Mark Anaru says generally, the driving behaviour was good across the city, despite a few recidivist driving offenders continuing to come to Police attention throughout the day at various locations.

"Drivers are reminded to belt up and drive safe on our roads. 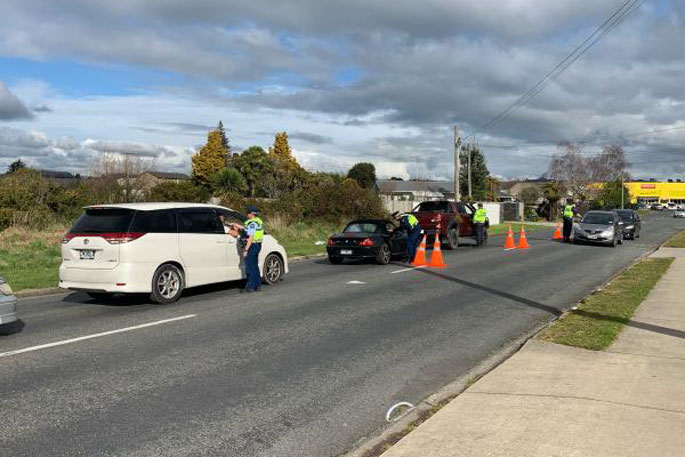 Police stopped around 800 vehicles during the operation.

"Staff issued 113 infringment notices for a number of offences, which included speeding, drivers and passengers not wearing their seatbelts correctly, and using cellphones while driving."

A further two people have been summons to appear in court at a later date.

“It really is so easy to keep yourself, your passengers, and everyone on our roads safe,” says Mark..

"These small behaviours can make a big difference and save your life or lives of others.” 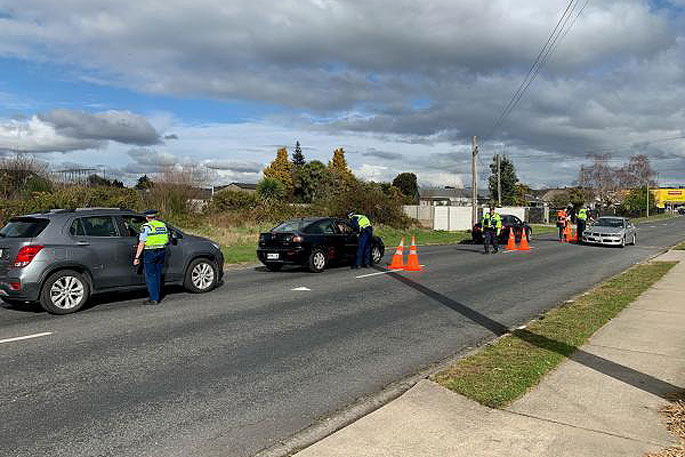