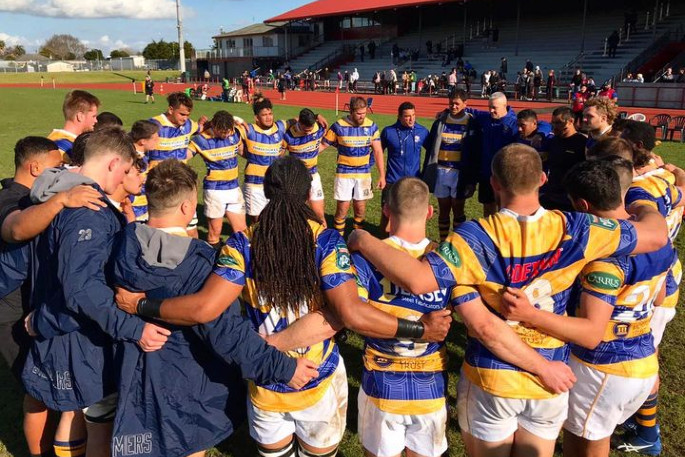 Bay of Plenty Steamers. Photo: BOP Rugby.
The Bay of Plenty Steamers secured a stunning win over Counties Manukau this afternoon with a final score of 38 to 14.
The pre-season game was held at Massey Park in Papakura with kick-off at 1pm.
The Steamers will be playing Counties Manukau again in week ten of the Bunnings Warehouse NPC tournament.
A determined Bay of Plenty Volcanix team was defeated by their Counties Manukau opponents in the 2021 Farah Palmer Cup match played at Pukekohe with a final score of 21 to 13 to Counties Manukau.
In this weekends Farmlands Cooperative Society Limited Baywide Senior Men's club rugby results, the Eastern Bay Senior Local teams wrapped up their season today.
The Minor Final was won by Galatea/Waiohau with a full time score of 32 against Matata's 20 points. Paroa won the Major Final against Te Teko with a full time score of 22 to 11.
Click here for all the results of  the Farmlands matches.
More on SunLive...
0 Comments
You must be logged in to make a comment. Login Now
There are no comments on this article.