Plenty of rugby for the Bay today 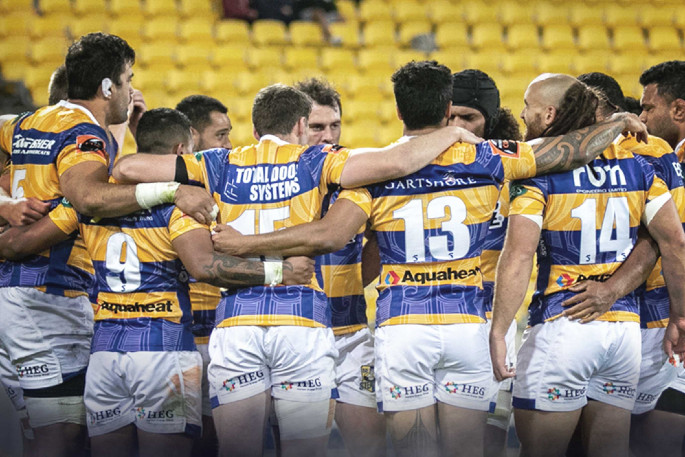 The Steamers will be taking on Counties Manukau in their pre-season hit out today at Massey Park, Papakura. Kick-off is at 1pm.

It’s a double header with teams battling it out for the Farah Palmer Cup and the Asia/Pacific Qualifier for the Rugby World Cup 2023 this afternoon.

Counties Manukau Power Heat will open the afternoon’s festivities with their first home game of the 2021 season - going up against the Bay of Plenty Volcanix at 2.35pm.

Following this will be the Rugby World Cup 2023 Qualification Match Asia / Pacific Qualifier between the Cook Islands and Tonga, which kicks off at 5.35pm.

Both games can be watched live on Prime.

Bringing rugby excitement to Whakatane this afternoon is the Eastern Bay Senior Local 2021 finals action. Matata play Galatea/Waiohau in the Minor Championship Final kicking off at 12.30pm, and Te Teko go up against Paroa in the Major Championship Final which kicks off at 2.30pm. Both finals will be held at Rugby Park.

Development kick-off is at 1pm and Premier games kick off at 2.45pm.