Sick leave to double from tomorrow 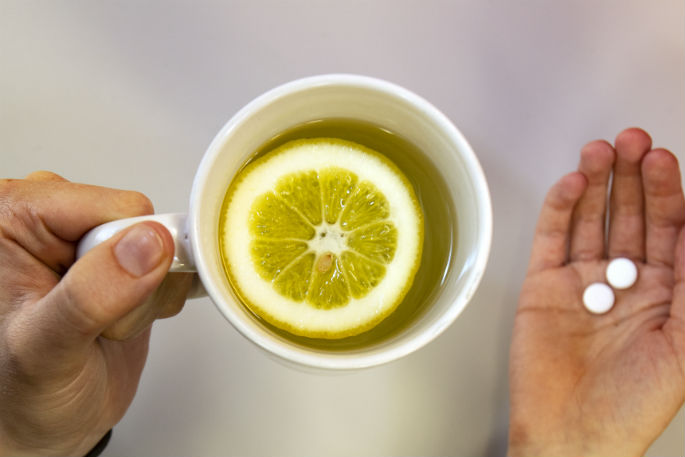 Unions want all workers to be eligible for paid sick leave from their very first day of employment.

From tomorrow, changes to double minimum sick leave entitlements from five to 10 days come into effect - but it won't benefit everyone.

Sick leave is only available after six months of continuous employment, meaning new employees and people on temporary contracts often face the choice of going to work unwell or going without pay.

Thomas Foot has worked all sorts of jobs in the kiwifruit industry: picking, pruning, orchard work and a bit of packhouse work, too.

But it is seasonal work, so you are not often in one job for more than six months.

And that means workers will not meet the threshold for being eligible for paid sick leave.

First Union strategic project coordinator Anita Rosentreter says the nature of their work puts those workers at a disadvantage.

"We have met many workers who have worked in the same industry and often for the same company for 10 or 20 years, they have been working for the company for that long, but they have never, during their time, been qualified to use any paid sick leave."

Foot says he has worked in packhouses where his colleagues turned-up, even though they were obviously sick.

"I got sick probably three times while working at the packhouse simply because of the proximity that everybody was working in and, a lot of people who were working there, it may be the only time during the year where they are working or able to work, so a lot of them would work through sickness."

Foot does not think that is fair.

"It is employment like any other job and really your basic requirements and entitlements should be there for you, not just from a legal perspective, but from a basic human decency perspective," he says.

Council of Trade Unions secretary Melissa Ansell-Bridges says everyone should be eligible for sick leave from their first day on the job.

She says it's important, not just for the employee, but for the whole workplace.

"The reality is, if you do not have access to sick leave and you are living pay cheque by pay cheque, if you get sick, you are probably still going to come to work because you can't afford not to.

"Then everybody misses out when we spread colds and flu at this time of year, and Covid-19 is still a risk."

Senior solicitor and employment law expert Jessica Taylor says new employees should talk to their employer about their options if they are sick, because they might be able to take sick leave in advance or get discretionary sick leave.

She says it's in the interests of employers to be flexible.

"I think we are more aware than ever that it is not great to have people who are unwell in the workplace and that, not only is it not good for morale and lowers productivity, but we are more mindful about Covid-19 and how quickly illnesses can spread."

Workplace Relations and Safety Minister Michael Wood says the government is working on changes to allow employees to start accruing sick leave as soon as they began a new job.

"We are just taking a little bit of time to make sure that we get it right so that, when it is implemented, it can be implemented well and not have unforeseen circumstances.

"I do appreciate the argument about moving forward as quickly as possible but, in this case, we want to measure twice and cut once."

Wood hopes legislation will be introduced to parliament early next year.

Whilst sick leave is good I feel for employers . Two months of every year with no productivity , annual leave, stat hols with matariki added, sick leave, and maybe bereavement leave, maternity, . NZ productivity is lower than ever and measures poorly to most countries.