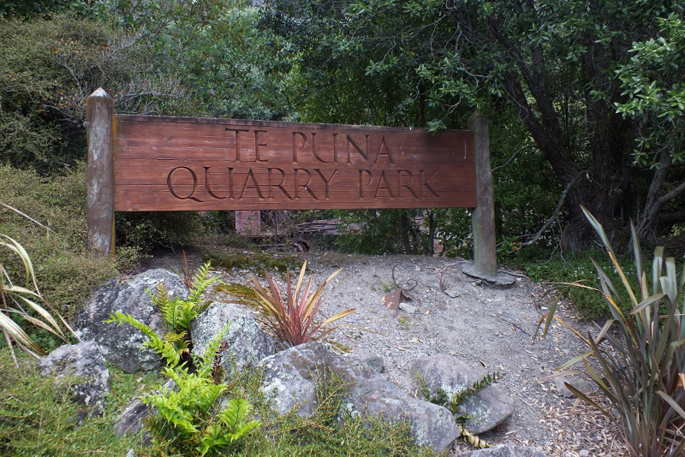 The park is closed following the fatal accident. Supplied photo.

Police have released the name of the man who died at Te Puna Quarry Park on Wednesday.

Sixty-nine-year-old Rex McIntyre was critically injured in a digger crash at the park on Te Puna Quarry Road on Wednesday afternoon.

A police spokesperson says he was taken to hospital, "but sadly died a short time later".

"Police's thoughts are with his family.

"Enquiries into what happened are ongoing, and WorkSafe has been notified."