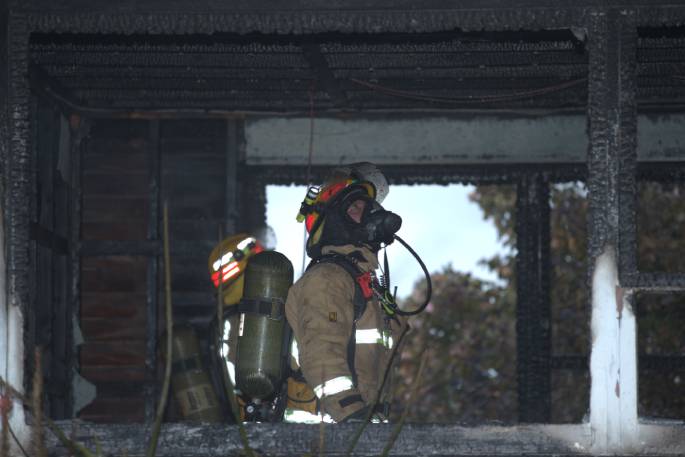 Investigations are under way for a fire in Brookfield this afternoon. Photo: John Borren.

UPDATED: Two fire appliances are attending a house fire in Brookfield this afternoon.

Fire and Emergency services were called to the house fire on Regent Street at 3:31pm.

“No persons were reported to be inside the house,” she says.

Lauren says she still hasn’t received note that the fire is completely extinguished. 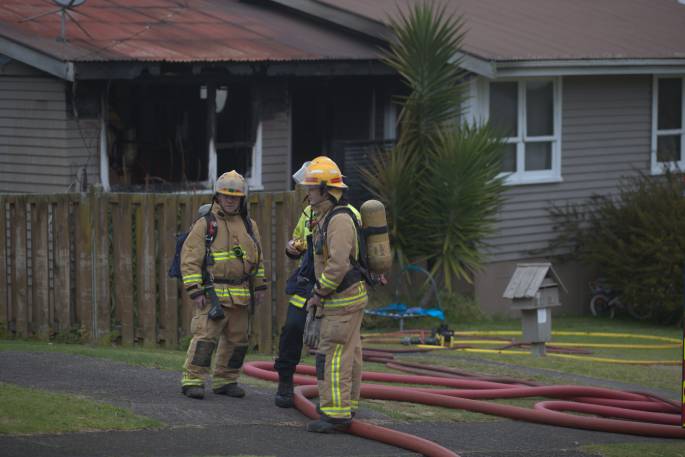 EARLIER: Reports have come in of a house fire in Brookfield.

A SunLive reader says the fire is on Regent Street.

"The fire has engulfed the entire house," says the SunLive reader.