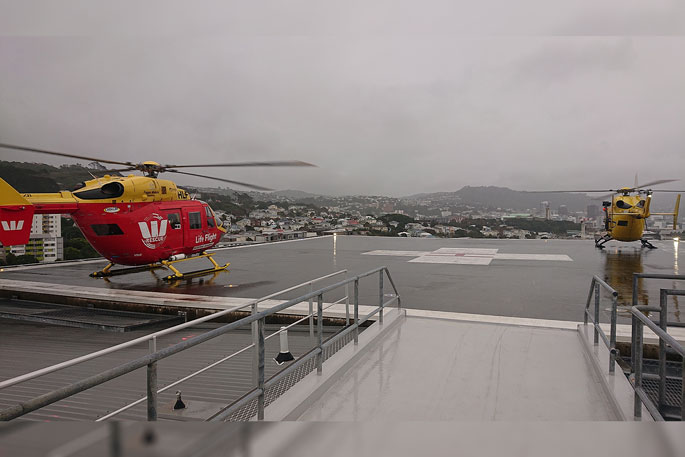 The value of New Zealand’s rescue helicopters in a crisis was never clearer than this week, as chopper crews played a key role in the response to major flooding across the upper South Island.

In one particularly dramatic rescue, the Nelson Marlborough Rescue Helicopter plucked a man from the roof of his campervan as floodwaters surrounded him in the Motueka Valley.

It came as this year’s Westpac Chopper Appeal reached a final national fundraising haul of $1,105,984, thanks to the tireless efforts of Kiwi communities.

All donations will go back to local trusts to help support their lifesaving work, including a total of $44,046 to the TECT Rescue Helicopter Group. 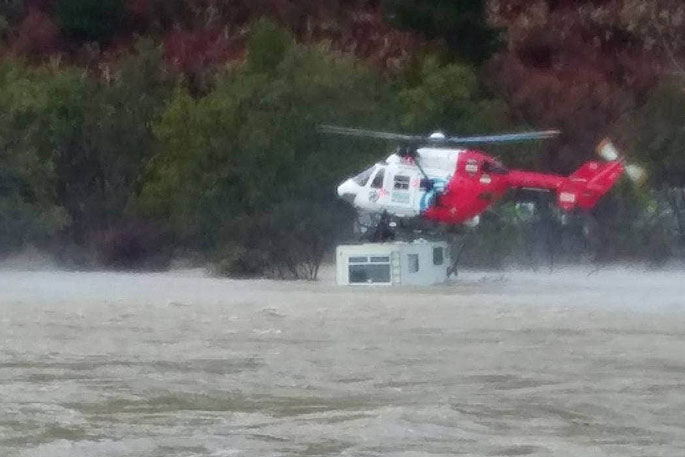 The Nelson Marlborough Rescue Helicopter plucking a man from the roof of his campervan as floodwaters surrounded him in the Motueka Valley. Photo: Carol McKeever.

“Watching the dramatic South Island rescues over the past week, it was clear how different the outcome would’ve been had the choppers not responded in a timely manner,” Mr Power says.

“Likewise, back in May when flooding brought the region to a standstill, the Canterbury Rescue Helicopter crew sprang into action, working in split 12-hour shifts rescue people trapped by fast-rising rivers or injured in accidents.

“The rescue choppers offer a literal lifeline during natural disasters, and they’re also there every day of the year for people who get into trouble while out exploring our great country.

“We’re hugely grateful to everyone who helped drive this amazing fundraising effort, and to those who made contributions, whether big or small. Every one of you has helped keep our network of rescue choppers in the air.” 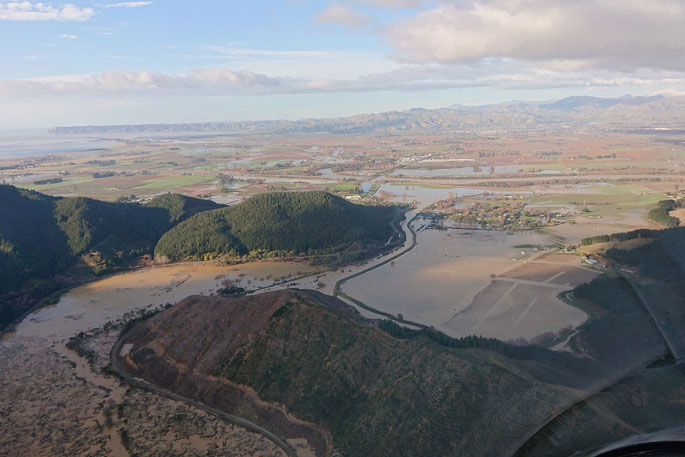 Last year’s Covid-19 lockdown ruled out most in-person fundraising, but Westpac staff efforts were back in full swing this May, including:

Donations are welcome throughout the year and can be made at www.chopperappeal.co.nz or any Westpac branch.