House fire in Pyes Pa spread from oven to ceiling 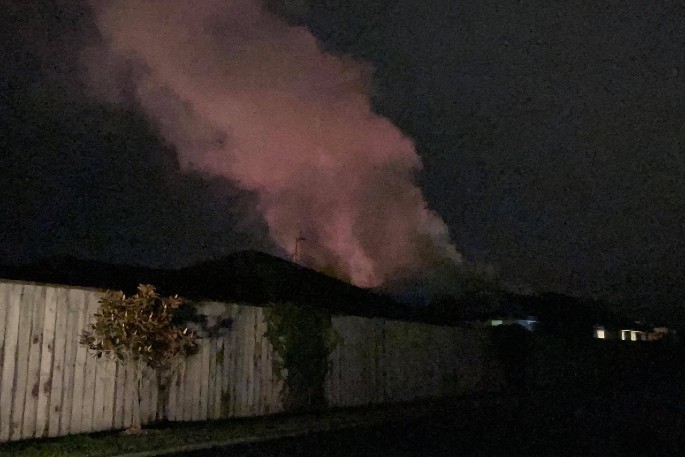 Click the image above to watch the video
Fire emergency services are attending a house fire in Pyes Pa.

"It was an oven fire that spread into the ceiling.

"One person has been treated for smoke inhalation and burns to the hands. Ambulance are there."

The fire has been extinguished by the fire crews.

At the scene?  Phone 0800 SUNLIVE or email newsroom@thesun.co.nz