Sirens and evacuation at Fraser Cove 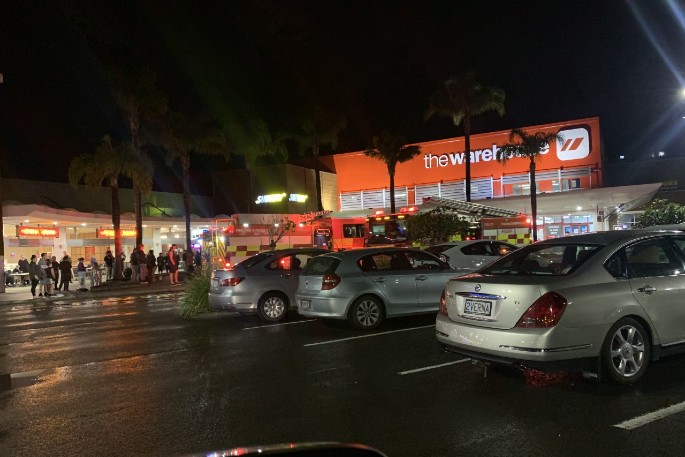 7.30pm Update: A false alarm activation has been found to be the cause of a siren sounding at Fraser Cove Shopping Centre this evening.

Fire and Emergency NZ shift manager Craig Dalley reports that there is no fire at the centre.

A fire truck attended the scene and people evacuated the building.

Earlier, 7pm: A SunLive reader has reported that people are evacuating shops at the Fraser Cove Shopping Centre.

A firetruck is at the scene and a siren is going.

People are congregating on the pavement outside The Warehouse at the Fraser Cove Shopping Centre.