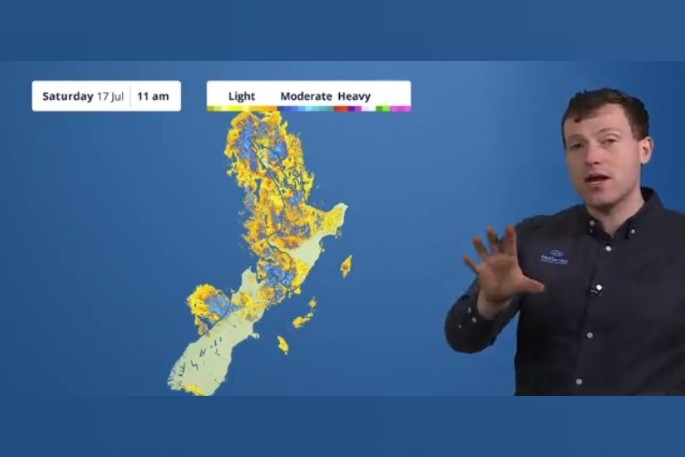 MetService have issued a rare Red Warning for Buller as heavy rain continues to lash parts of the South Island.

The wild weather is expected to bring heavy rain and northerly gales for many parts of central and northern New Zealand.

A red warning remains in force for heavy rain in Buller. Further flooding is quite likely in some areas, as are slips and disruption to transport, and power outages. Some communities could become isolated.

People are advised to stay up to date with the latest forecasts in case any changes are made, or further areas are added.