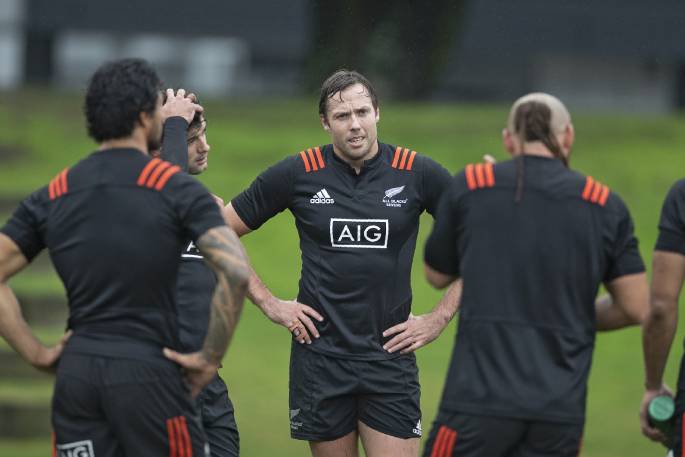 The rugby sevens teams base themselves out of Mount Maunganui. Photo. John Borren.

Of all the medal hopes at the Tokyo Olympics, New Zealand will understandably have high hopes for the men’s and women’s rugby sevens teams.

If either, or both, come back with gold, silver or bronze from the Games, then the Bay of Plenty will have played a huge role in getting them medal-ready.

The sevens programme in New Zealand has been based out of Mount Maunganui’s University of Waikato Adams Centre for High Performance, by Blake Park, since October 2018.

As a result, much of the team is based in and around the area, including New Zealand’s Olympic flag-bearer Sarah Hirini, who calls Papamoa home.

For the team at the Adams Centre, helping prep these world-class athletes has been a clear source of pride.

“It’s been a fantastic experience working with the athletes and coaches as they prepared for Tokyo,” says centre manager Shaun Doherty.

“The high performance centre team has worked hard to ensure we have the best facilities on offer to aid these elite athletes.”

Speaking to SunLive recently, Tenika Willison, who is on the reserve list for the women’s team, spoke highly of the facilities provided at the Miro St location.

“They are amazing here,” she says.

“I live so close as well so it is very convenient.”

New Zealand’s women’s team go to Tokyo defending their gold medal from Rio de Janeiro five years ago and will be strong favourites.

The men are hoping to build on their status as the world’s current ranked number one sevens team and forget the disappointment of five years ago, when they exited at the quarter-final stage against eventual winners, and perennial sevens favourites, Fiji.

The ultimate hope, is for double Olympic gold from the New Zealand rugby teams in Tokyo.

If so, Mount Maunganui can certainly take a degree of credit.

“Both teams have trained incredibly hard and will no doubt go out onto the field and give it their all,” says Shaun.

“The entire team at the high performance centre wish them all the best.”

New Zealand’s rugby sevens teams get their Olympic quest under way on Monday, July 26 when the men’s team takes on South Korea and Argentina.

The women’s first game is on July 29 against Kenya, with their second against Great Britain later that day.