Hamilton ready for All Blacks clash 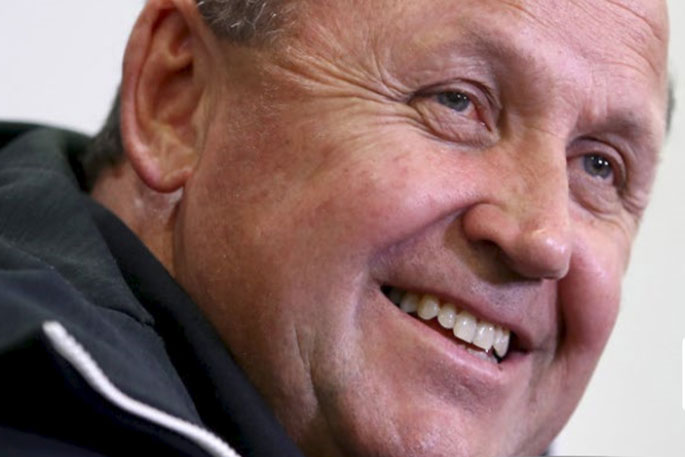 Hamilton is abuzz for the final match of the Steinlager Series at FMG Stadium Waikato.

Set to kick-off this Saturday, fans will be treated to an international rugby double header featuring the second Steinlager Series Test between the All Blacks and Fiji at 7.05pm, and the deciding Rugby World Cup qualifying match between Tonga and Manu Samoa at 4pm.

With less than 2000 tickets left, fans are being encouraged to purchase tickets quickly or miss out on the first Test in Hamilton since 2019 as the Flying Fijians look to improve on their impressive showing in Dunedin.

“Fiji brought a lot of physicality during the first Test and they will only be better after another week together, while the All Blacks will be equally determined in front of what will be a bumper crowd. When you add the intensity and passion of a Rugby World Cup qualifier into the mix it promises to be a great day of rugby.”

Tonga and Manu Samoa will be contesting the return leg of their two-Test Rugby World Cup qualifying series after Manu Samoa won the first match at Mt Smart Stadium 42-13.

Prices for the tickets that are still available start from $15 for kids and $30 for adults excluding booking fees.

Tickets are available to purchase at allblacks.com and New Zealand Rugby reminds fans to only purchase tickets from official channels and to avoid secondary on-line markets such as Viagogo.