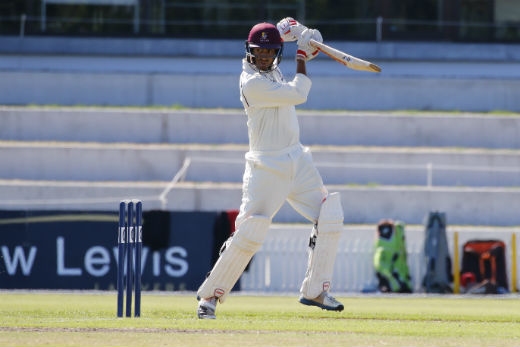 Bharat Popli is back in the ND squad. Photo: Bruce Barnard.

Northern Districts have confirmed their men’s domestic contracts for the 2021-22 season.

The selection includes a number of players from the Bay of Plenty, including some of New Zealand’s recent world Test Championship winning side.

Popli returns to the Northern Districts side after a successful season with Central Indians.

Trent Boult and Kane Williamson have both been included as well as Bay of Plenty adoptees Neil Wagner and Colin De Grandhomme, originally from South Africa and Zimbabwe respectively.

They form part of the Blackcaps contracted players alongside Mitchell Santner, Ish Sodhi and Tim Southee.