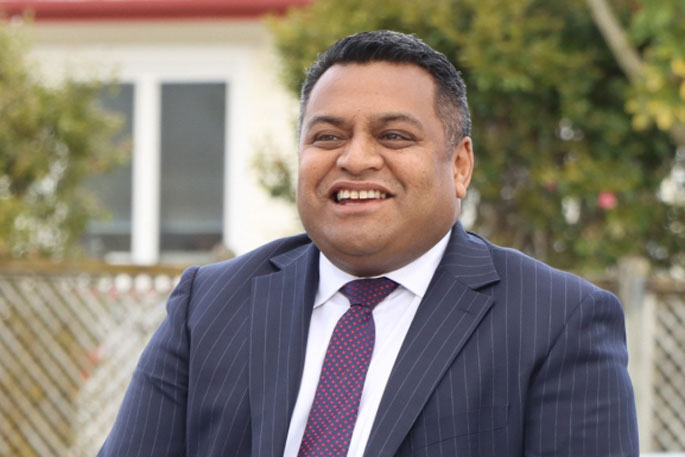 At least 18,000 foreign workers will be allowed to stay in New Zealand twice as long after changes to essential skill visas.

From Monday, people on those visas for jobs paid below the median wage will be able to stay two years instead of one and the application process will be streamlined.

The maximum duration of essential skills visas for jobs that pay above the median wage will remain at three years.

Immigration Minister Kris Faafoi expects the streamlined application process, which will involve less paperwork for some, will benefit at least 57,000 visa holders.

"We recognise the ongoing labour demand pressures faced by some sectors and we want to make the most of the skills we have in the country,” says Faafoi.

“So the government is making it easier for businesses to continue employing their current migrant workers.”

The visa changes would be a temporary measure to support employers during the pandemic and were part of the government's ongoing review of border settings, balancing economic needs with a successful health response, he says.

"Our long-term vision for immigration settings is to grow talent here in New Zealand and build a more self-reliant labour market.

"We want to work with sectors and see them develop plans to attract, train and upskill Kiwis into roles, and invest in productivity changes that can help them move away from a reliance on low-paid and low-skilled migrant workers. Many sectors and employers are already looking at how to make those shifts as a result of Covid-19 pressure on the supply of workers."

The visa extension would mean the new accredited employer work visa would be delayed from November until the middle of next year, he says.

"We acknowledge that doesn't necessarily deal with the issue of skilled workers who they want to bring into the country but we have been able to do that via border exceptions and critical purpose visas over the last 18 or so months,” he tells Morning Report.

"We'll still continue to do that but as a function of the border being closed it is obviously extremely difficult to bring numbers in as is requested by some sectors."

The winter school holidays have been a welcome tonic for Queenstown, with busy bars and restaurants and plenty of people on the streets, skifields and taking in the sights.

Flame Bar and Grill owner Lou McDowell says the visitors had arrived in force, but the much-needed staff sadly had not.

"We currently don't have enough staff to be open seven lunches and seven dinners. So periodically we've had to close the restaurant on a Monday night. We now are only open three lunches out of seven. And we're one of many, many restaurants in Queenstown and, no doubt, throughout New Zealand that are having to do the same thing," she says.

Her business relies on migrant workers, as do many others in Queenstown.

"All of them on varying degrees of visas,” she says.

The top of her immigration wish list was border exemptions for tourism and hospitality staff, but number two was visa extensions.

"Now that would still be around 20 to 25 per cent short of where we need to be to run our businesses how we would like to run them,” he says.

“At the moment, we're not running to the service levels that are desirable like so many others and we're putting extra extra hours and pressure on their incumbent staff.”

"A massive help but it's still only going to be half of the way there,” he says.

“Without the physical people in the country to do the job, without the avenues open, there will still be stresses and strains. But any extensions, any making it easy for incumbents to stay and give them certainty. It will be a massive, massive boost and greatly appreciated.

Cargo Brewery owner Malcolm Blakey has been looking for more kitchen and front of house staff, but says new recruits were in very short supply and he was struggling to fill the roster.

"Those that we can find, a lot of them need [to be] sponsored and, with the change in the rules recently about the hourly rate that they have to be paid, that's not really practical to pay a lot of the staff that we have at that rate."

But visa extensions were one way to ensure he could keep his current workers and provide them with more security, Malcolm says.