Learn haiku ahead of the Katikati competition 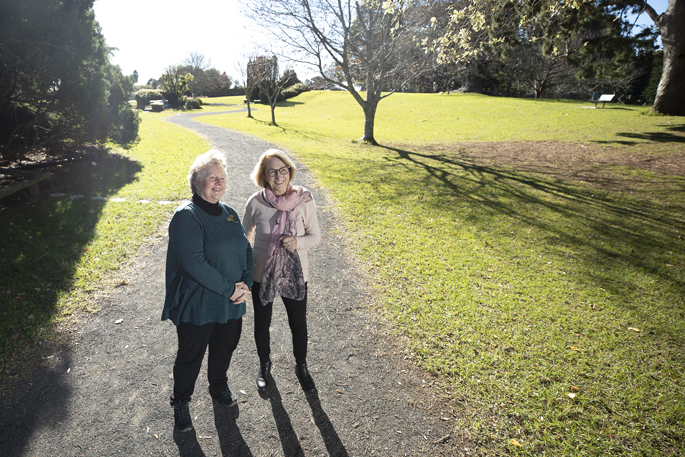 With Katikati’s Haiku Contest on the horizon, two Haiku aficionados are holding writing workshops to encourage beginners and help others hone their skills.

Margaret’s workshop will be at the Katikati Information Centre from 10am-12pm and Sandra’s will be at the Wesley Church Hall 13th Ave, Tauranga, from 1pm-4pm.

The pair have won awards for their haiku and are co-editors of ‘number eight wire’, the fourth New Zealand haiku anthology published in 2019.

Haiku is a poem of ancient Japanese origin, it contains 17 syllables in 3 lines of 5​-7-5.

“Although brief, haiku are poems that can be revisited many times,” says Sandra.

“The best keep on giving, with more nuance and meaning becoming clearer each time they’re read. Some can be read in multiple ways.”

The Katikati Haiku Pathway turns 21 this year so to celebrate, entry to the biennial haiku competition is free.

The park is the vision of poet Catherine Mair, the haiku pathway ambles alongside the Uretara Stream featuring more than 40 poems chiselled into boulders and pavers.

For the competition there is a limit of two haiku per entrant.

It opens on August 1 and closes on September 19.

Results will be announced during the Katikati Mural and Art Festival in October.

Full details are available at breathhaiku.wordpress.com