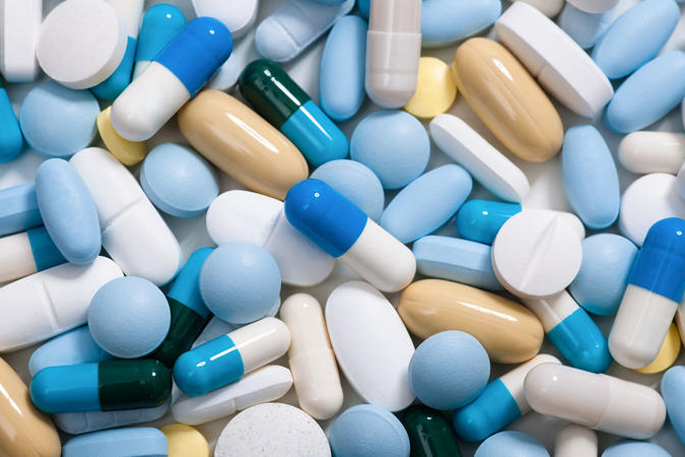 The lead researcher, health psychologist Lisa Reynolds from the University of Auckland, told First Up the drug could offer the patients a cognitive pathway to reduce anxiety around dying and allow them to connect with what is important to them.

"Some of the anecdotal reports that have come out around LSD micro-dosing and some early research suggests that LSD micro-dosing might make people more cognitively flexible, more open to new ideas, maybe be able to see things from new perspectives," she says.

"Those are the kinds of mindsets and ways of thinking about things that have the potential to make therapy work better and more effectively."

"Researchers didn't know whether some people would enter into a deeper anxiety or depression because of the drug, but research would shed light on those types of questions. However, early research suggested that this was not the case," says Lisa.

"I'm a scientist and I want to run a well-designed rigorous trial and we'll be looking to see whether there are negative effects."

The self-administering of the LSD by trial participants every three days would be legal and all above board. But the research team are waiting on approval for the trial.

Previous trials in the 1960s, '70s and '80s had been closed down in the United States due to political pressures, resulting in a lot of misinformation regarding how dangerous the drugs were, she says.

"The research I've seen so far suggests that psychedelics such as LSD might have the potential to improve quality of life, reduce fear of death, reduce anxiety and depression, increase spirituality. There's a whole lot of early-stage findings that are pretty compelling."

The participants will receive one-tenth of a high-dose, inducing effects at a "sub-perceptual level", she says.

"People certainly won't be tripping. They might or they might not have an experience or sensations of feeling they can think more clearly, maybe they might feel more creative. Maybe their mood might feel a little improved. But it's going to be a little bit hard to tell.

"This is what makes it an interesting piece of research because some of those kind of effects can be easily generated on a placebo as well, so it will be really interesting to see whether or not the LSD micro-doses generate any additional effects over and above what we expect from a placebo effect."

The micro-dosing could be used alongside what Lisa calls "meaning-centred therapy", where people are encouraged to connect with what's most important to them in their lives.

Sorry to hear of your condition. Try to stay positive; thoughts are with you. The Pharmac question is a complex one and it is hard to draw lines. In effect, they are required to play God because their resources are not infinite. I’m sure you are doing everything you can, but I’d be searching for a natural remedy and reading everything I could find about the condition. As for LSD, I tried it (once) in the 1960s and would never do so again. (People can have bad trips as well as good ones; mine was just frightening...) I’m afraid this article reads to me like an experiment with Human Beings, where the benefits are entirely questionable.

I dont need some drug to ease anxiety.I want a drug to control the growth of my terminal cancer tumour.Something that Pharmac wont make avaiable.