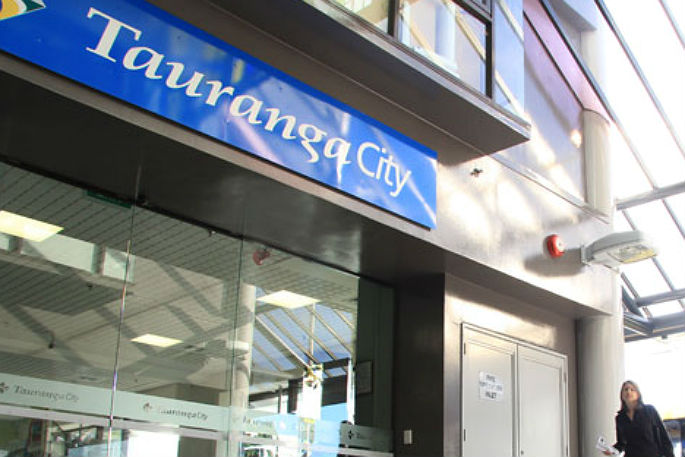 Mary Dillon has been appointed as chairperson of the panel, with Puhirake Ihaka, Terry Molloy and Alan Tate appointed as panel members.

Commission chair Anne Tolley is delighted the panel has now been established to take on the regulatory hearings role.

“It’s a pleasure to announce the appointment of four vastly-experienced members, all of whom have extensive community knowledge,” she says.

“This implements the Council decision made in March 2021 to establish a panel of independent people to hear and make decisions on quasi-judicial regulatory matters, such as appeals and objections under the Dog Control Act and council’s Gambling Policy.”

She says the move also completes governance structure changes made since the Commission was appointed in February.

She has chaired many council committees and is currently chairing Envirohub BOP and the Environment and Sustainability Forum, which provide sector perspectives for SmartGrowth.

Mary has been a District Licensing commissioner since 2013, received a QSM in 2004 for services to the community, and received the NZ Planning Institute’s Alfred O Glasse award in 2008 for community services to planning.

Puhirake Ihaka (Nga Te Rangi) has been a member of the Tangata Whenua/Tauranga City Council Committee since 2002, with 12 years as chairperson, and is also a member of Te Rangapū Mana Whenua o Tauranga Moana.

He is a member of SmartGrowth and of the Dive Crescent Governance Group and for many years, has participated as a Mana Whenua representative on numerous Tauranga City Council project teams, steering committees and working groups.

Terry Molloy was previously a Tauranga City councillor for nine years and was an accredited Resource Management Commissioner.

He is currently a board member for an organisation looking after homeless people and is involved in Greerton Lions and Greerton Mainstreet.

Terry also has a background in dairying, orcharding, contracting and property development.

Alan Tate is a retired lawyer who has practiced law in Tauranga for many years and was one of the founding partners of Harris Tate.

He is the Manager of Otamataha Trust and chairs the Dive Crescent Governance Group. Alan is also a trustee of Rau o te Huia Community Trust and is a notary public.

The first meeting of the Regulatory Hearings Panel will be held on August 5, 2021, where the members will adopt formal hearings processes.

You've got to be joking!

Yip, I agree. More money down the drain! You claim all these candidates are well qualified, well I challenge you, when is Tauranga going to move forward for the better? ..No time soon, I bet!

More money for nothing

Give me a break, lets celebrate more Labour cronies getting yet another panel to hide decisions behind.

They appear to be well qualified candidates for their role. No more need be said.

Seems we are are in for much of the same then Ms Dillon and Mr Ihaka from Smartgrowth that seems to me to have created lots or ignored lots of the current problems. My observations for years with Smartgrowth not a good one. I also wonder what Mr Molloy thinks of the widely panned Greerton street layout that he must have presided over .