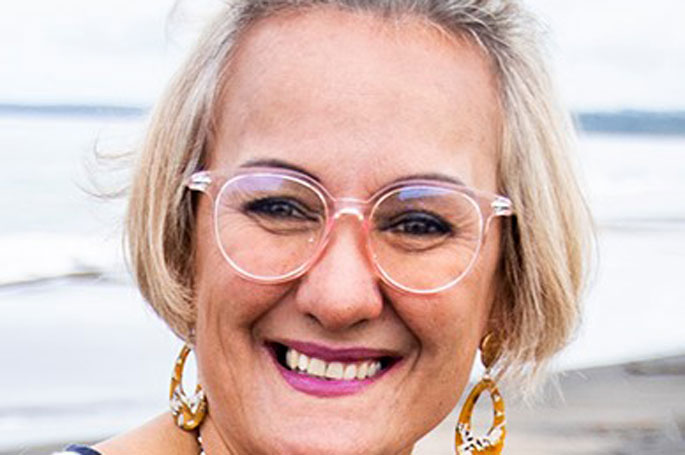 Bullying and online bullying is rife in schools and the community, according to a suicide prevention initiative in Whanganui, Rangitīkei and Ruapehu.

The new strategic approach to preventing suicide and suicidal behaviour, such as self-harm, was released this week by Healthy Families Whanganui, Rangitīkei and Ruapehu.

It says youth suicide and serious self-harm are increasing and suicide rates among Māori continue to be disproportionately high.

It says online bullying and being judged negatively is common, can escalate quickly and “go viral” to spread even more widely.

The report describes how the speed and scale of this "negative culture" affects tamariki and rangatahi, causing fear of being judged and ridiculed, which can lead to extreme anxiety.

Marguerite McGuckin, Lead Systems Innovator for the new initiative, says young people are looking for positive role models, experiences and environments where they feel loved, valued and free from judgement, and believe this will help them grow resilience and become confident, well young adults.

She says rangatahi must be part of developing solutions.

“Often suicide is a very, very difficult conversation to have, but we went out to our communities and we gathered their voices,” Walsh-Tapiata says.

“Having those meaningful conversations with rangatahi is really one of the key pieces of work that occurred in this space.

“The ability to create forums where young people can have conversations that aren’t on their phone and aren’t all impacted by Facebook … wherever they can find that safe space, we need to encourage that.”

People who are struggling and need someone to talk to, can call the below helplines:

Need to talk? Free call or text 1737 any time for support from a trained counsellor