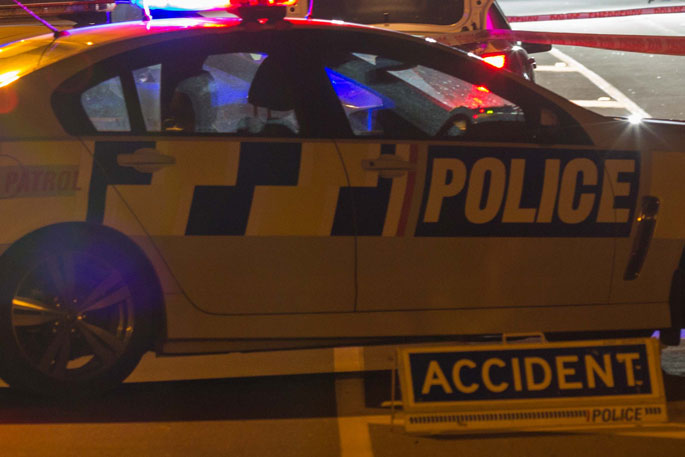 The crash was reported just after 6pm. File photo/SunLive.

Three people have been injured following a crash on State Highway 2, near Paengaroa.

Emergency services responded to a two-vehicle crash on the highway, between the cross roads of Tauranga Eastern Link Toll Road and Wilson Road South, just after 6pm on Wednesday.

Two people were initially reported to be trapped in the crash.

“Another person was moderately injured and a third person had minor injuries.

“Both lanes were blocked at the time of the crash.”