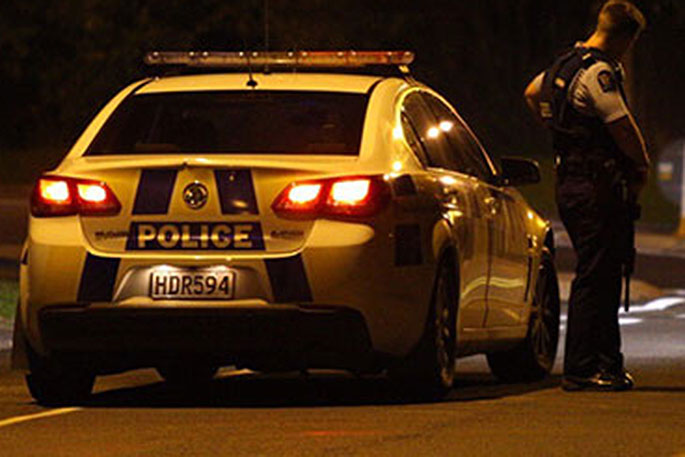 UPDATE 8.08AM: Police can now confirm a man who died following a firearms incident in Hamilton overnight was shot by police.

At 7.50pm on Wednesday, officers went to the property on O'Donoghue Street in Hillcrest seeking a person thought to be in possession of firearms.

About 10pm, a man arrived at the property and fired a number of shots from his vehicle, says Waikato District Commander, Superintendent Bruce Bird.

“He was then shot by police.

“First aid was administered immediately, but the man died at the scene a short time later.”

Bruce says during the incident, a police officer fell and sustained an injury requiring medical treatment.

“Police remain at the address this morning and a range of enquiries are underway.”

Police are not looking for anyone else in relation to the incident.

“Our staff come to work every day to keep our communities safe and the decision to use a firearm is never done lightly,” says Bruce.

“Our sympathies are with the man's family at this difficult time.

“They will be provided support, as will the officers involved.”

A man is dead after shooting in the Waikato.

Police and emergency services were called to a Hillcrest address in Hamilton on Wednesday evening following a firearms incident, says Superintendent Bruce Bird.

“While at the address, staff were confronted by an armed man and a number of shots were exchanged between police and the man,” says Bruce.

“The man received a gunshot wound and died of his injuries at the scene.”

No police officers were shot during this incident.

A scene guard has been in place overnight and members of the public are asked to avoid the area.

“Enquiries into the circumstances of the incident are ongoing and an update is not expected until later this morning.”