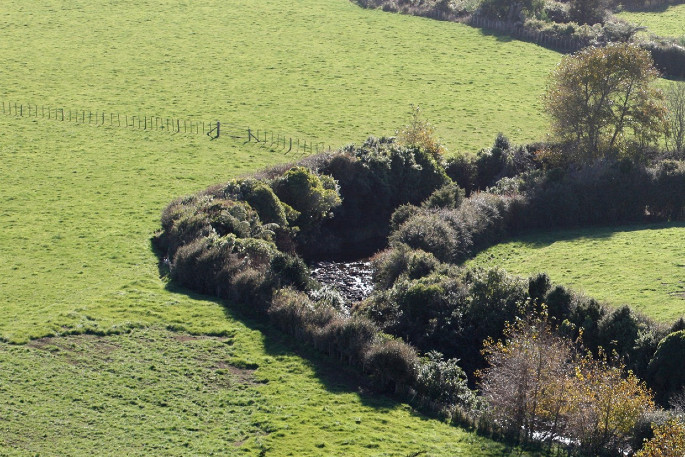 Comment is being sought on a new, more accurate, mapping approach for stock exclusion that better reflects what farmers see on-the-ground.

These are part of the Government’s Essential Freshwater package. Public consultation with farmers, agricultural sector groups, iwi and Māori, councils, and environmental groups will run from July 26 - September 12.

“I want to thank industry organisations for their input so far, which has improved on original proposals. There are many farmers and growers already committed to practices to improve water quality and it’s vital they have their say and contribute to this consultation,” says O’Connor.

“Taking a farm planning approach is a flexible alternative. It also provides farmers a visible way of showing their sustainability credentials to the markets we sell in to, which will help boost value growth.”

“Everybody’s feedback will be carefully considered, and we expect the outcome to be released later this year.”

“Working together and getting good ideas from this consultation is important, and that’s why I encourage people to have their say. We believe a significant improvement in freshwater quality is achievable in five years - and we can have healthy waterways within a generation,” says Parker.

Damien O’Connor says feedback is being sought on the content of freshwater farm plans, what outcomes could be achieved, and how plans could be certified, audited and amended.

“We will also be asking about the balance between using the low slope map and freshwater farm plans for identifying areas for stock exclusion,” says O’Connor.

“The Government is listening to, and helping farmers and growers as shown already by our work with the sector on He Waka Eke Noa, integrated farm planning and ensuring farmers are using the best practices for intensive winter grazing. This approach and these initiatives are fundamental to our Fit For A Better World roadmap.”

David Parker said the Government would soon release a review of whether the nutrient management tool, Overseer, will be a useful long term tool. An earlier report by the Parliamentary Commissioner for the Environment called for a re-evaluation of Overseer.

“We’re committed to ensuring we have the right settings and tools in place to lift freshwater quality and help people achieve that goal,” says Parker.

The first paragraph would suggest that the government will set idealistic goals based on gaining international plaudits with absolutely no idea of how to achieve them, whilst at the same time beating the respondents around the head financially. Win - Win