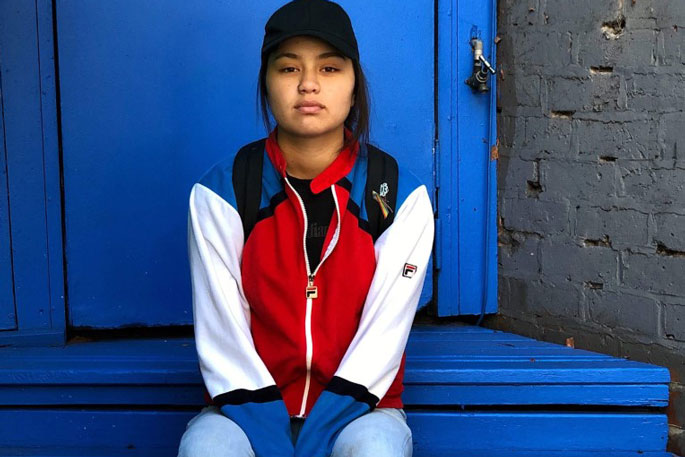 Kiwi musician Paige is in Tauranga this Friday with a special invitation for her younger Tauranga fans.

Due to popular demand, the Totara Street venue is opening the gig to fans under 18, as long as they are accompanied by an adult parent or guardian.

Paige is excited about coming to the Bay of Plenty.

“I’m really looking forward to playing in Tauranga, I’m also really glad we have an opportunity to play for a younger audience cause I want to get out the message of the importance of mental health, We have some pretty funny moments that I feel only the younger crowd will relate to.”

She also really loves spending time in the region.

“I really love Tauranga and I can’t wait to have some winter time down there looking around because usually I only get to go down in the summer.”

Paige is widely tipped as one of New Zealand music’s rising stars. Tauranga musician Ria Hall is a fan. Paige has already supported Six60, as well as appearing at some of the country’s largest festivals, including Homegrown, Peachy Keen, R&V and Bay Dreams.

On Friday she will be performing new songs including her current

single Goodbye - a heartfelt yet upbeat breakup song, as well as tracks from her critically acclaimed EP, Always Growing. 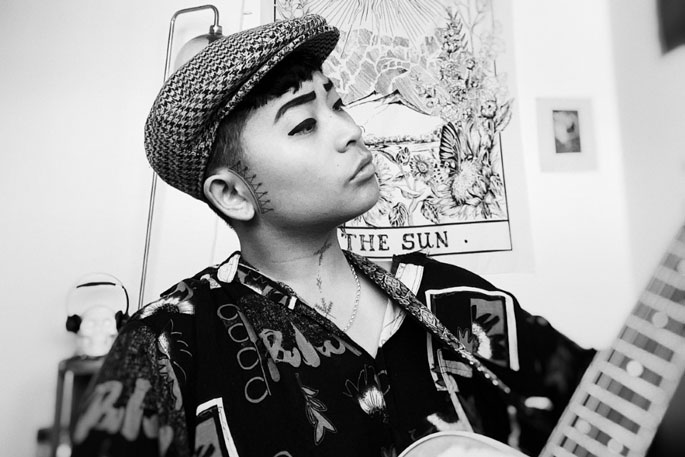 Paige is playing at Totara Street in Mount Maunganui on 16th July, with support act Wells*, and Tauranga’s Ash Laforteza

This show is supervised. If you are under 18 years of age, you must attend with your own parent.