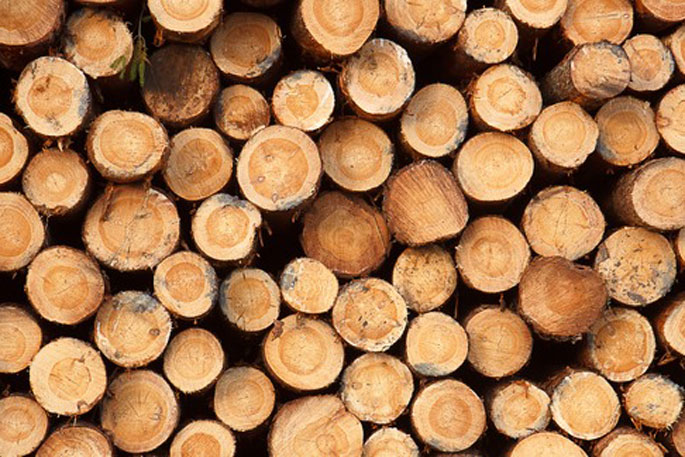 The employee was injured while working on a log stack on the ship. Photo: Martime NZ/Facebook.

A Tauranga-based biosecurity company has been fined $245,000 in what Maritime NZ says is a "significant prosecution".

Tauranga District Court fined Genera Limited $245,000 as the result of a Maritime NZ prosecution for injuries sustained by one of its employees working on an internationally-flagged ship outside New Zealand waters.

The Court also ordered Genera to pay reparation for emotional harm and consequential loss to the employee.

This is the first time Maritime NZ has prosecuted a New Zealand employer under the Health and Safety at Work Act 2015 for injuries to a worker on a foreign ship operating outside New Zealand waters.

Genera is a major provider of biosecurity and fumigation services for logs, produce and bulk commodities across all major ports in Australasia and the Pacific, says a statement from Maritime NZ.

The company pleaded guilty to breaching its duties under HSWA by exposing its employee to risk of death or serious injury. The Court has now issued its reserved decision.

Michael-Paul Abbott, Maritime NZ’s Compliance Manager – Central Region, says the fine reflects the severity of the incident and its impact on the employee, who is still receiving rehabilitation for his injuries and has worked in a limited capacity since the accident.

“This decision shows how the Health and Safety at Work Act protects New Zealand-employed workers, wherever they are working across the globe,” says Michael-Paul.

The incident happened on the Panamanian-flagged logging ship, Bunun Justice, which was on its way to China.

While working on the morning of January 27, 2019, a New Zealand employed in-transit fumigation technician fell about 2m off a log stack and sustained significant injuries, including a severely broken leg.

It took nine hours for crew members to notice the technician was missing and locate him.

Communication was difficult: very little English was spoken by the crew, mobile coverage at sea is limited and email could only be accessed through the ship’s Chief Officer or Captain, says Martime NZ.

It took three days to reach the nearest port of Madang, Papua New Guinea where the technician was taken to hospital.

Maritime NZ’s investigation highlighted a series of failures that led to the incident.

"Genera’s training for in-transit fumigation technicians did not adequately address the risks of working at height," says Maritime NZ.

"There were also deficiencies in Genera’s standard operating procedures including failing to provide effective means of communication with its employees while at sea.

"Nor did it address the wearing of spikes while walking on log stacks. In response to this case, Genera has since changed its training practices to address the issues identified by Maritime NZ."

The Court noted Genera had also failed to ensure that the Bunun Justice had adequate first aid equipment and supplies, including having pain medication on board.

Michael-Paul says the incident had severe consequences for the employee and there were many actions Genera could have taken to prevent harm.

“This is a striking example of New Zealand employers’ responsibilities to provide good workplace training and safe work practices to ensure employees work safely in any location around the world.

“We encourage all businesses to proactively protect their New Zealand employed workers from harm so that they come home alive and unhurt.”