Kawerau not to establish Maori wards 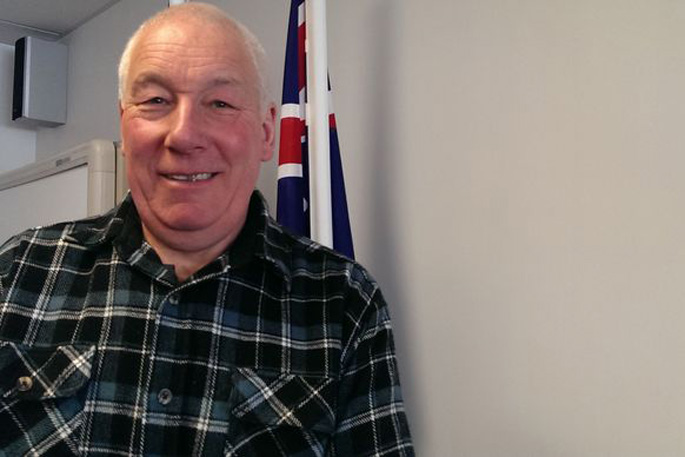 Kawerau District Council will not be establishing Maori wards at the next elections.

Many councils have voted to establish Maori wards, including Whakatane District Council, after the Minister of Local Government Nanaia Mahuta removed the right for voters to overturn councils’ decisiond earlier this year.

However, Kawerau will not be following suit. Following a representation review, councillors have voted to keep the status quo and Kawerau will continue to be represented by one mayor and eight councillors with no community boards or wards.

At the extraordinary council meeting yesterday, councillor Aaron Rangihika said he believes the council has broad representation already including people of Maori, Pacifica, and European descent on the council.

He says he's spoken with Maori in the district who say they are comfortable with representation now.

“This chamber works really well currently ... and I believe the representation within this room is well suited to this community,” says Aaron.

Councillor Berice Julian says it's wise for the council to stay with the status quo until the Government has finished undertaking the many reviews that affects councils.

“I don’t think that any electors out there think they can’t reach any of us with their concerns,” he said.

“I see no reason for change.”

Councillor Sela Kingi says agrees with her colleagues and says Kawerau Council is one of the few with a broad representation of age, gender, ethnicity, experience and occupation.

“When you look at the intention of establishing Maori wards, it's so there is a representation of people in the community.

“We were all voted in democratically by the community of Kawerau. They actually spoke, so they saw beyond the intent of ward establishment, and you can see there is a high membership of Maori at the table.”

Mayor Malcolm Campbell says he just hopes Kawerau doesn’t become a ward of a bigger council itself, following a Government review of councils.

Opotiki District Council will be including a poll with voting documents to see if the community would like Maori wards to be established and will make the final decision following the next elections.

looks like they have a model that could be exactly what other Councils should be seeking to emulate. A cross-section, fairly representing the people and Democratically elected. Maybe there’s hope for us yet...

Kawerau District Council deserve to be congratulated for taking the stance that they have and setting an exemplary example to everyone else. Let’s hope that they’re not punished by being becoming a ward of a bigger council itself, following a Government review of councils.

Have no place in a democracy. Let the best person for the job be elected in an "open to all" forum.