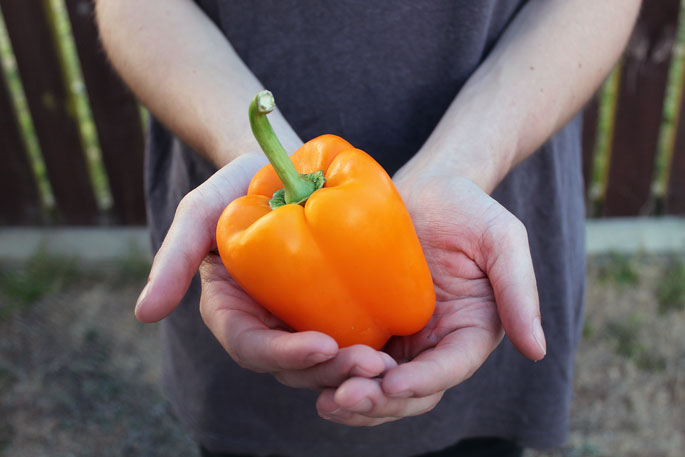 The largest rise for vegetable prices in over four years pushed food prices up 1.4 per cent during the June 2021 month, Stats NZ says today.

Vegetable prices rose 15 per cent in June, mainly influenced by rising prices for tomatoes, cucumbers, lettuce, broccoli and capsicum, which has reached an all-time high. .

After adjusting for seasonal effects, vegetable prices were up 8.5 per cent.

"We typically see price rises for many vegetables in winter due to seasonal effects," says consumer prices manager Matthew Stansfield.

"However, we are seeing larger rises than usual for this time of the year and for a greater number of vegetables."

The only fresh vegetable prices to fall in June were kumara, pumpkin, and mushrooms.

Capsicum prices rose 27 per cent to a weighted average price of $24.16 per kilogram, an all-time high.

Tomato and cucumber prices continued to rise in June, both up 52 per cent to a weighted average price of $11.19 and $16.79 per kilogram, respectively.

Both also had strong rises in April 2021.

The 1.4 per cent rise in food prices is slightly offset due to kiwifruit’s 24 per cent decrease. Instant coffee is down 4.9 per cent whilst pork leg and kumara are down 10 per cent

This was mainly influenced by higher fruit and vegetable prices, increasing 9.6 per cent, and restaurant meals and ready-to-eat food increasing 4.4 per cent.

This is just disgusting. Why are our healthy, need to eat foods SO expensive yet we get such great specials on fizzy drinks and chips etc.