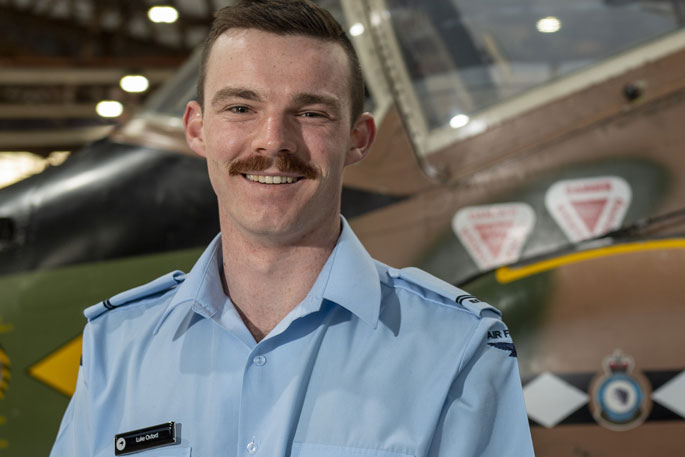 Tauranga’s Pilot Officer Luke Oxford has finally achieved his dream of becoming a pilot in the RNZAF.

Perseverance has paid off for Tauranga local Luke Oxford who is fulfilling a lifelong dream to fly in the Royal New Zealand Air Force.

Pilot Officer Oxford, 23, applied to be a pilot in his final year of school but was turned down.

“At the time it was the most disappointing event in my life. But despite this, I continued to follow my aviation passions and attended Massey University graduating with a Bachelor of Aviation in 2019,” he says.

After graduating he spent time as a flight instructor both in Tauranga and Australia, but having a lifelong dream of flying for the RNZAF he felt it was time to re-apply, and was successful.

“My passions are firmly rooted in aviation. The dream of flying for the RNZAF was sparked at a young age after several family trips to Warbirds Over Wanaka in the family Cessna.

“The military aircraft displays at these air shows sparked my desire to fly for the RNZAF,” Pilot Officer Oxford says.

He's particularly excited to have the opportunity to fly one of the new RNZAF aircraft that are due soon – either the new C-130J Super Hercules or P-8 Poseidon.

“Long term I would like to instruct at No.14 Squadron and also be part of an air show display where I can inspire the next generation of military aviation enthusiasts, just like I was inspired.”

Pilot Officer Oxford says there are both highlights and challenges in his initial training.

“The highlight was getting to ride in the NH90 helicopter. It was surprisingly emotional as to me it represented the hard work and tenacity I have made over the past six years to get where I am currently.

“I am looking forward to now staring my Wings Course and flying the T-6C Texan. I expect it to be challenging and exhilarating yet extremely rewarding,” he says. 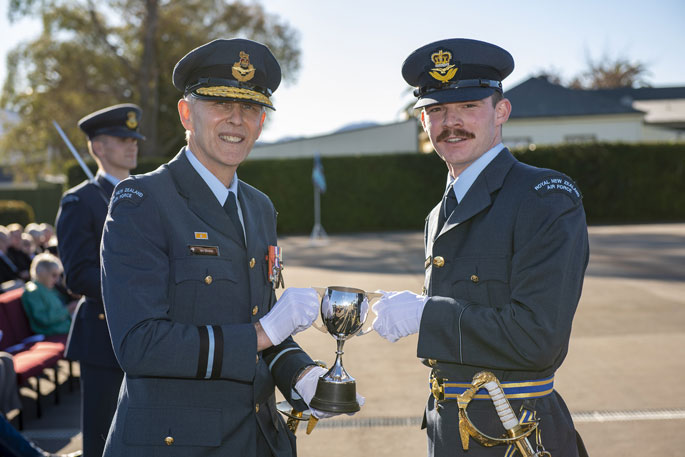 Pilot Officer Oxford says his advice to those wanting to join was to never give up.

“If there is one thing I have learnt over the journey to get to this point is to never lose sight of your dreams and commit yourself in striving to achieve them.”

To learn more about a career in the Air Force visit www.defencecareers.mil.nz.