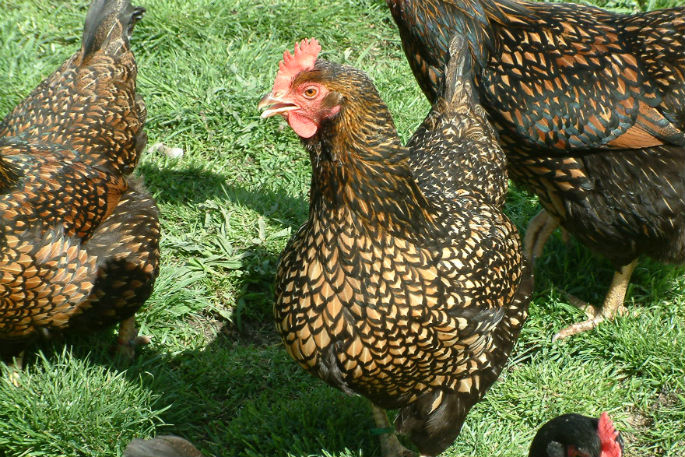 The poultry industry is in a state of shock and companies are facing huge financial hits following the detection of salmonella enteritidis.

A farm in the Bay of Plenty, as confirmed by the Ministry of Primary Industries to SunLive, is among those impacted.

Poultry Industry Association and the Egg Producers Federation executive director Michael Brooks says it had been detected in three flocks of meat chickens and on three egg farms in the North Island with some linked to a hatchery in the Auckland area.

None of the affected eggs or meat had entered the market for human consumption, but it was a blow to the industry, he says.

"We've never had salmonella enteritidis before in this country in our poultry industry,” says Michael.

“This has been a real shock to the industry but we are meeting the concerns and we will be putting place through a mandated government scheme - which we agree with - to ensure testing is of the highest level and consumers are protected."

The affected meat birds and layers have been culled.

Some farmers have lost their entire flocks and are now undergoing an intensive cleaning process before beginning to rebuild their flocks.

"Six-figure sums in terms of loss of income for the companies," he says.

"The cost falls on the individual farmers so that has been quite a dramatic cost. We are talking in the region of about 130,000 birds that's out of a flock of 4.1 million.

"It's been a very traumatic situation for the farmers concerned."

The industry and government were discussing support for those impacted by the salmonella outbreak, he says.

In response to the salmonella detections, the Ministry for Primary Industries has tightened export requirements for poultry and is ramping up testing for all poultry producers.

The strain can cause abdominal cramps, diarrhoea, fever, headache, nausea and vomiting.

As a precaution, people should cook their eggs thoroughly, store eggs in the fridge and practice general kitchen hygiene.