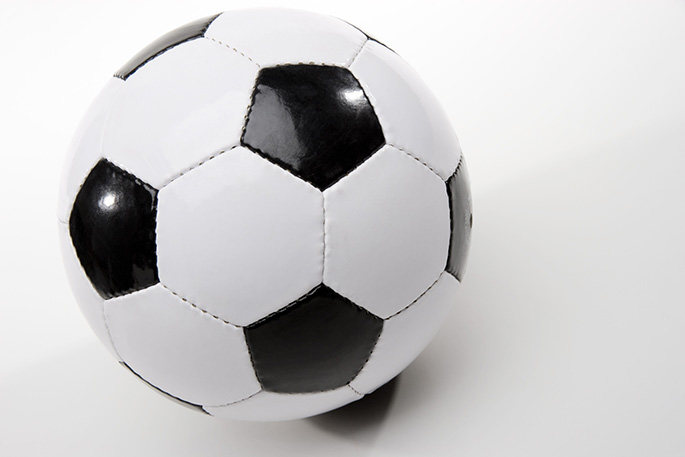 England are taking on Italy in the final of Euro 2020 final at Wembley Stadium.

England have not won a major title since they clinched the 1966 World Cup at Wembley, while four-times World champions Italy have not won the European crown since 1968.