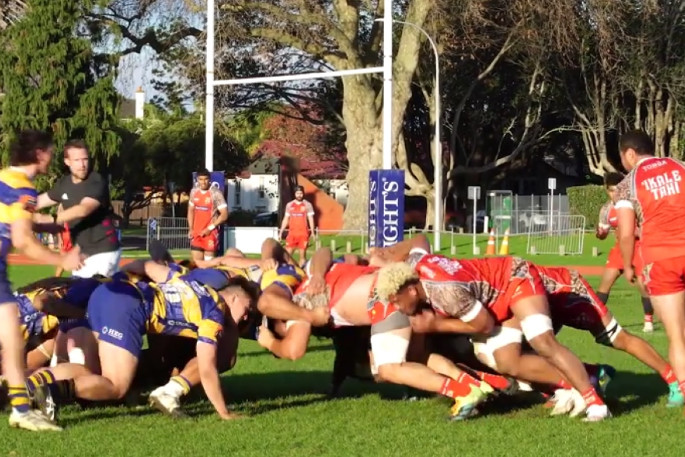 Tongan rugby players will be able to travel to the Bay of Plenty and participate in a structured and organised rugby program. Photo: BOP Rugby.

The Bay of Plenty Rugby Union has announced a memorandum of understanding with the Tonga Rugby Union to exchange ideas, coaches, and players.

The partnership will allow Tongan rugby players to travel to the Bay of Plenty and participate in a structured and organised rugby program that will include education and player welfare.

Tonga produces world-class players that represent teams in every major playing nation. Tonga Rugby Union CEO Peter Harding says that one of Tonga's biggest challenges is losing track of its national rugby talent abroad and hopes the partnership will help amend this.

"What this partnership will do for us and Bay Rugby is for both organisations to track the progress of Tongan players and to keep in contact with players and look after their welfare,” says Peter.

"So one day, if they do become good enough, eventually, hopefully, they play for the Ikale Tahi and come home."

Bay of Plenty Rugby Union CEO Mike Rogers says he speaks on behalf of the Union when he says he is excited about the new partnership with their Pacific Island neighbours. 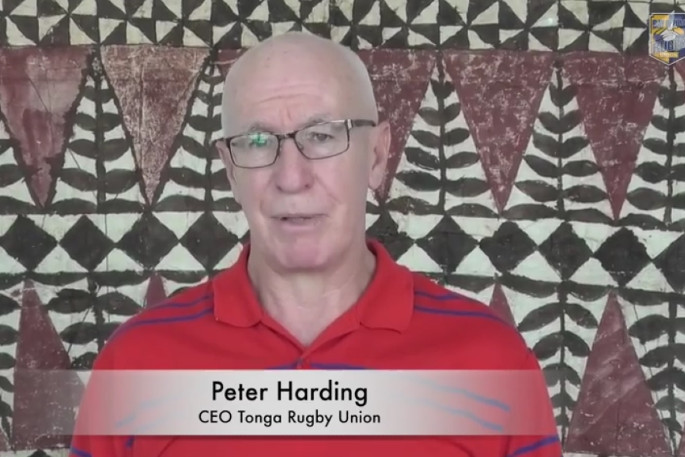 The Bay of Plenty has a large Tongan community of which rugby is a proud part of their cultural identity. The partnership has, as a consequence, garnered support from the Rotorua Lakes Council.

"One of our priorities as a city is to ensure that our Rugby Union and our clubs are strong," says Rotorua Lakes Council – Sports and Events Manager Steve Watene.

"To enable that to happen, we look to support the many initiatives undertaken by the Bay of Plenty Rugby Union. One initiative, in particular, is their partnership with Tonga Rugby.

“If we can create new pathways in partnership with the Bay of Plenty Rugby Union, and ensure that those pathways enable more people to become more involved in rugby, then we are all winners,” says Steve.

"Part of the partnership with Tonga Rugby will be our Union helping the Tongan players and their families into further education and employment opportunities," says Mike.

"We have some fantastic industries in the Bay that we work with to ensure that we support not only the players but their families and give them opportunities in New Zealand."

Both the Tongan and Bay of Plenty Rugby Unions express their gratitude and thanks for the new partnership and look forward to what's to come.

"First, we must give thanks to God for this partnership between BOPRU and TRU. This is about helping communities and families," says BOPRU Pathways General Manager Ati Aaifou-Olive.

"I believe if we can help players in the key areas of their work careers, education and life skills, the rugby will look after itself.

"Thank you to Tonga Rugby, and we are looking forward to adding value to Pacific Island rugby."