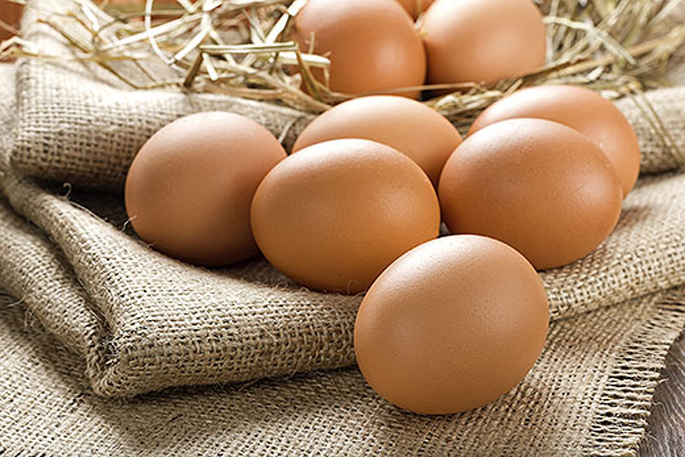 A movement control has been placed on a Bay of Plenty poultry producer due to salmonella enteritidis on the property.

The farm is one of three in the North Island to have been handed such an order.

“This is as a precautionary measure after environmental testing indicated salmonella enteritidis on the properties.”

MPI could not give further details on the name and location of the farm in question.

“We don’t name affected farms as there is no evidence affected product from the farms are available to purchase,” says Paul.

New Zealand Food Safety has been carrying out tracing and testing of poultry operations after salmonella enteritidis was found at an Auckland hatchery that supplies chicks to other operators, earlier this year.

It can be serious in people with reduced immunity, frail elderly, children under two-years-old, and pregnant women.

There are key actions consumers can take to protect against salmonella enteritidis such as keeping eggs in the fridge after purchase, cooking eggs thoroughly, washing hands after handling egg and consuming eggs within the recommended date on the carton.

The MPI also advise not to serve raw eggs to children under two-tears-old, pregnant woman, the frail and elderly, and people with low or compromised immune systems.

Keeping surfaces and kitchen utensils clean and dry before and after handling eggs and using clean eggs free from dirt, faecal matter and cracks is also advised.

In May, NZ Food Safety stopped two farms from sending eggs to sale after tests found salmonella enteritidis on their properties.

NZ Food Safety is working closely with the Ministry of Health, which has been monitoring salmonella enteritidis cases in humans.

“To date, while there is no proven association between human illness and poultry meat and eggs, we continue to investigate,” says Paul.

Paul confirms NZ Food Safety will continue to work with the poultry industry to assist it to manage the risk of salmonella enteritidis in commercial flocks and reduce the risk to consumers.

“Many countries have salmonella enteritidis in poultry flocks and manage the risk with on-farm prevention measures. By taking this pre-emptive action with the farm and informing people to handle and prepare food safely at home, we reduce the risk.”

Salmonellosis, the illness caused by salmonella enteritidis bacteria, can spread in a variety of ways outside of food, including contact with infected animals, material, or surfaces, and between persons.

If you have health concerns after consuming eggs or chicken, seek medical advice from your doctor or Healthline.

Very practical and sensible advice that is not hard to put into practice. But, (at least for some of us, and I am one...) there is still the question of mass production and the conditions it occurs under... I buy my eggs at the Saturday Market from Nicki’s Eggs. Nicki and Otto run a totally free range farm in the Kaimais and I think Nicki knows all her hens by name... These are the most delicious eggs I have ever tasted and I have never had salmonella or anything negative from them. These are good people with a good attitude towards their animals and their customers, producing an outstanding product. It is great that we can still get REAL farm eggs.