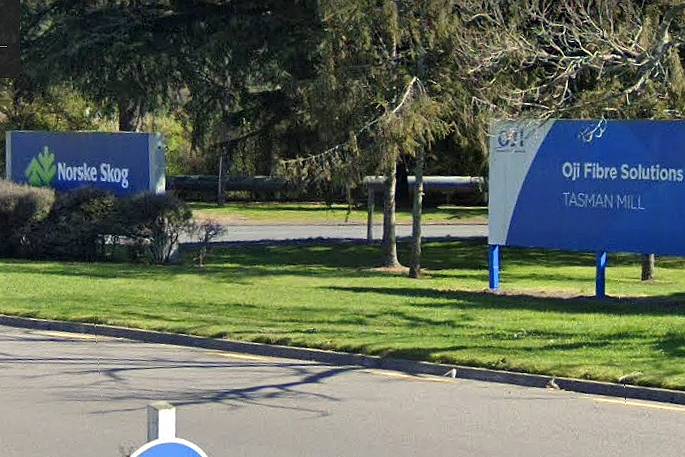 Kawerau Mill recently closed down but there is optimism over future job options in the Eastern Bay. File Image. SunLive.

Eastern Bay of Plenty business leaders are striving to draw people back into the sub-region by creating thousands of new jobs in the next decade, using cash provided by the Provincial Growth Fund.

The Fund has poured about $200 million into a dozen large projects in the communities of Kawerau, Whakatāne and Ōpōtiki.

The subregion's economic development agency, Toi EDA is aiming to create 7000 new full-time jobs, adding an extra $690m to GDP in the region, by 2030.

Toi EDA general manager of strategy Karl Gradon says the PGF provided communities the cash injection needed to develop catalytic infrastructure - such as the Putauaki Trust Industrial Hub in Kawerau, or funding irrigation for horticulture on the East Cape.

He believes the jobs created as a result would draw people home and revitalise the region.

"A lot of people have left these communities, especially those that have gone to university,” says Karl.

“They've never had the roles to come back to.”

The region would benefit greatly from economic development that created jobs, but also saw the area's social deprivation and housing issues addressed, he says.

One business attracting people back to the region was iwi-directed Whakatōhea Mussels.

After launching in 2014, the business had steadily grown.

By August 2021, it will have 107 people on the payroll and it has almost finished building a new processing plant in Ōpōtiki.

"Our biggest focus is to grow Ōpōtiki again,” says Peter.

“Right now, a majority of our staff have been local people. As the business has grown, it has attracted people from other regions to come and settle in the town.”

People moving to the region included Whakatōhea iwi members, and he sees aquaculture as a huge opportunity for the Bay of Plenty.

"Everything's in place. Now for us, it will be keeping a steady hand on the tiller."

He says the business would be looking to develop its marine farming operations and branch out into creating new products, such as pharmaceuticals.

In Whakatāne, the town has received $19.6m from the PGF to develop a commercial boat harbour.

"We have two of the three largest aluminium boat builders in New Zealand, here in Whakatāne. They need a place to be able to launch and finish their boats."

That provided significant employment opportunities of full-time roles for locals, she says.

"Prior to Covid, one of (the boat builders) was going to the Philippines to attract workers. Leading into Covid, we thought the boat building sector would be really impacted. They were impacted, however they have come back stronger than ever and they are desperate for a workforce going forward."

The town's tourism industry took a hit after the Whakaari eruption, but domestic visitors had helped the region bounce back, she says.

In Kawerau, the PGF poured $19.9m into the Kawerau Pūtauaki Industrial Development - a project turning 113 hectares of iwi land into an industrial zone.

This coupled with the construction of a container terminal and rail hub, along with roading networks.

"It's a long term plan, but that's where we see the future for Kawerau: utilising its proximity to natural resource, the availability of water and geothermal energy, then connecting Kawerau to the rest of the world through an optimised supply chain," he says.

Industrial Symbiosis Kawerau chairperson, Jacob Kajavala, says the mill's closure showed it was time for the town to diversify.

"Kawerau has had a relatively narrow focus since its inception,” he says.

“Now we've realised that, yes we have been about wood, but we can be so much more."