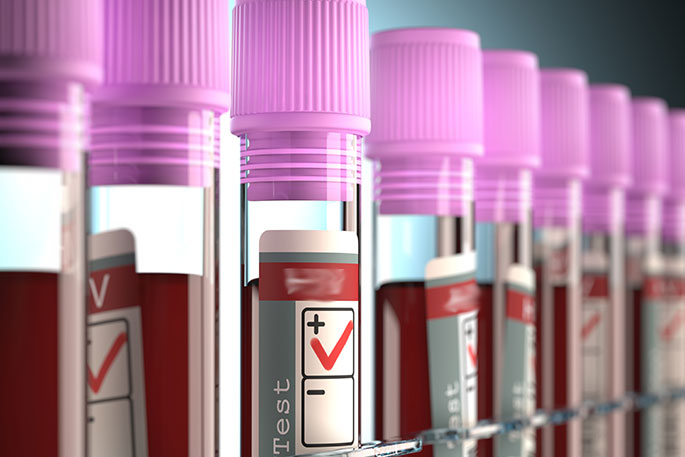 The first whole-genome sequencing result for the first of two mariners currently off the coast of Taranaki shows they have the Delta variant of Covid-19.

This sequencing also shows this infection is not linked to any other cases in New Zealand, with no new community cases and just one more in managed isolation.

The number of active cases in New Zealand is 41.

It is also not yet decided where the ship carrying the infected mariners will return to.

On their return to New Zealand, 15 of the 20 crew members disembarking, including the two Covid-19 positive mariners, are expected to go into a managed isolation and quarantine facility.

It is not yet clear which port the ship will return to.

“An All of Government response has been set up, led by Customs,” says a MOH statement.

“Health is working closely with the All of Government response, border agencies, port authorities and the shipping company to address the health needs of crew members and to determine the next steps for the vessel.

"This will likely be a facility at the port they return to and, as there are no managed isolation or quarantine facilities in New Plymouth, at this stage it is considered unlikely they will return to Port Taranaki.

“New Zealand Customs and other agencies are working on the operational details of the boat’s return,” says the MOH.

“Health officials continue to regard this situation as low risk to public health due to the infection prevention control process in place. There remains no associated locations of interest.”

The Ministry of Health has also been advised that a second foreign owned fishing vessel operating from New Zealand has contacted authorities and declared that a number of crew have reported flu like symptoms and the vessel has requested to dock in New Zealand.

“The ship will undergo the usual pratique declarations and the situation assessed by the local public health unit.

“The vessel is outside our territorial waters and presents no immediate risk to New Zealand. This situation will be updated by Customs as more information comes to hand.”

Yesterday evening saw confirmation that the pause on Quarantine Free Travel from Queensland and New South Wales to New Zealand will continue.

This followed a risk assessment by public health officials which determined there was still a need to get a better understanding of the developing situation and the number, and pattern, of cases being reported in these Australian States.

“A range of factors for each State were considered, including whether any new cases are identified, whether they were infectious in the community, and the results from COVID-19 testing of any contacts and from the wider community,” says the MOH.

“New Zealand public health staff remain in close contact with Australian health authorities about the actions being taken in each State. As with previous pauses, it will be under constant review.

“We consider this pause to be prudent while investigations continue and until further test results are returned.”

The Government has announced plans for the carefully managed commencement of ‘return green flights’ from Queensland and New South Wales to New Zealand, from tomorrow at 11:59pm.

The following people are eligible for return green flights

·        Citizens of Australia or persons who hold current permanent residence visas (including a resident return visa) issued by the Government of Australia who last departed New Zealand after 5 April 2021.

Anyone boarding these flights will need to have a negative pre-departure test taken within 72 hours before departure.

Further information about Quarantine Free Travel between Australia and New Zealand, and details about acceptable pre-departure documentation, is available on the Unite Against Covid-19 website.

On Wednesday, 7,011 tests were processed across New Zealand.

This testing data does not include the number of tests processed by Waikato DHB, as systems remain down as a result of the cyber attack. The Waikato data continues to be recorded manually and monitored. The data will be added to the tally once systems have been restored.

The manual data shows Waikato has been processing just over 300 tests a day over the last 7 days.