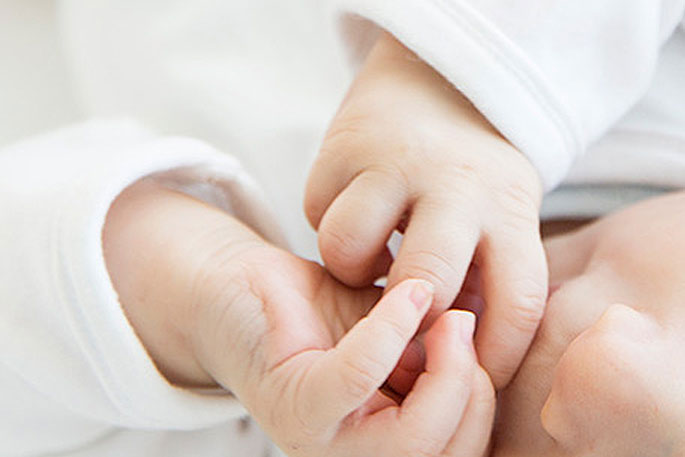 An infectious disease specialist is hopeful about progress to create a vaccine for RSV.

A surge in cases of the dangerous and potentially fatal respiratory virus is affecting babies across the country.

Starship in Auckland is postponing surgeries to make room for children needing treatment.

In the Bay of Plenty, parents and caregivers are being asked to keep children away from hospitals unless they are a patient.

Paediatric Infectious Disease Specialist Tony Walls from the University of Otago is involved in international clinical trials for two new vaccines to help combat the virus.

He told Morning Report no other RSV vaccines have made it to big trials before.

"We vaccinate the women during their pregnancy, we hope that they pass on the immunity to the baby and that the baby is protected during the first few months of life from the RSV."

Walls says the other trial is an anti-body injection given to healthy babies shortly after birth.

"And that does the same thing, it provides immunity for the baby for the first three to six months, hopefully to try and prevent them from getting the RSV infection."

Walls says they are stage three trials, which is the stage where they are trying to establish whether the vaccines actually work.

Walls says the recent surge in RSV infection reminds people that it is a serious disease in winter for babies and that it is worth trying to prevent.

He says although people may not have heard of RSV until now many parents will remember their babies having had chesty infections which may well have been RSV.

"If you look around the whole globe RSV is the commonest cause of pneumonia and lower respiratory tract infection in babies across the world."

He says it's very early days but there is a lot of interest in the vaccines.