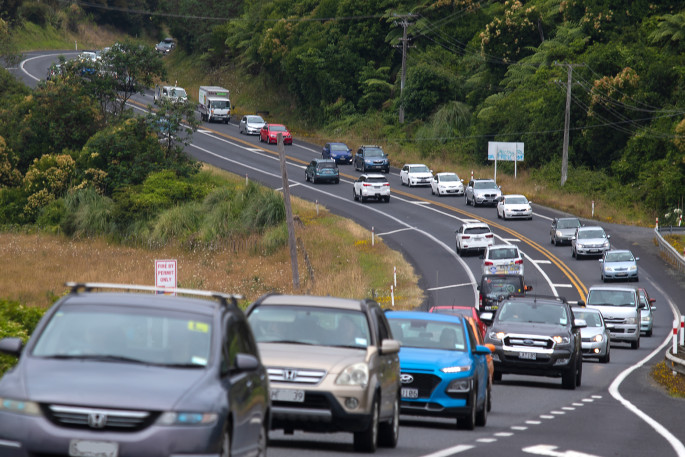 Traffic is backed-up in the area. File photo.

UPDATE 8.44AM: Police are responding to a two vehicle crash on State Highway 2, north of Betlhlehem.

"The collision has occurred on the Wairoa River Bridge and traffic delays are expected," says a police spokesperson.

"Motorists are advised to avoid the area if possible."

Motorists are being advised to expect longer than normal delays on State Highway 2.

Emergency services are responding to a crash near Wairoa Bridge, north of Bethlehem.

Waka Kotahi Transport Agency reports there is a crash on the southbound lane on the SH2/Wairoa Bridge.

The bridge is reported to be blocked.

"Delay your journey or expect delays." 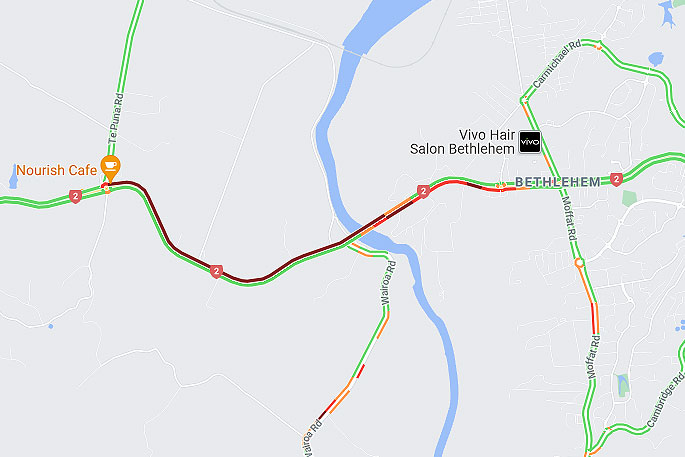 .......probably down to someone stopping on the SH2 to allow someone out of Te Puna Station Road (TPSR). Many drives don’t understand that the SH2 has priority of TPSR and too many drives on TPSR think they have the right of way onto the SH2. There was talk about closing the road - that went all quiet. This should be revisited - close TPSR just past the entrance to the hospice. Improved traffic flows on the SH2 and fewer accident at this spot.