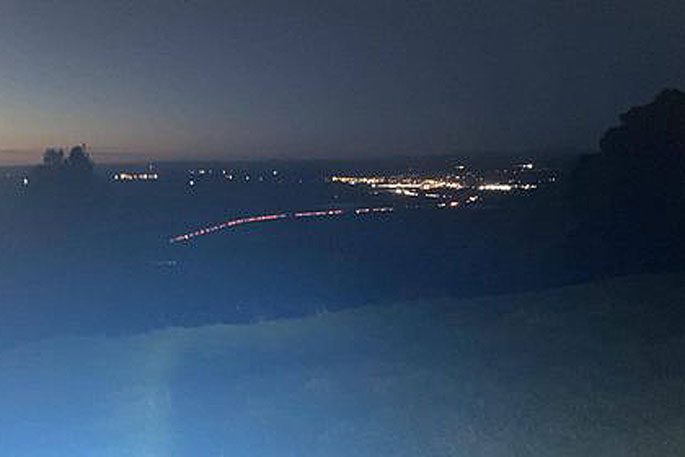 UPDATE 7.11AM: Two people are reported to be injured following a truck and car crash on Te Puke Highway.

Emergency services were called to the crash at 6.15am.

A police spokesperson says one person is in a serious condition and another has sustained minor injuries.

"The road is down to one lane and people are advised to avoid the area if possible.

"The Serious Crash Unit will be examining the scene."

Reports are coming in of a crash on Te Puke Highway this morning.

A caller to the 0800 SUNLIVE news hotline says motorists should expect delays if they use the highway this morning.

"Police, fire and St John Paramedics are at the scene."

Another SunLive reader says there is a crash between car and truck outside Black Stump berries.

A photo sent in from the top of Papamoa Hills shows the traffic delays on the road. 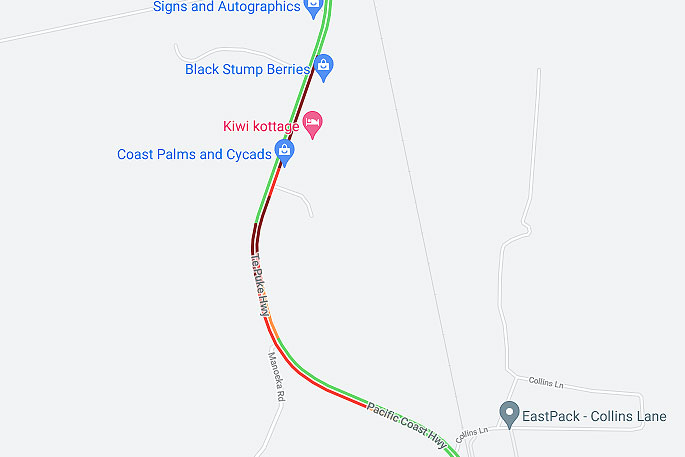