Research to take guesswork out of whitebaiting 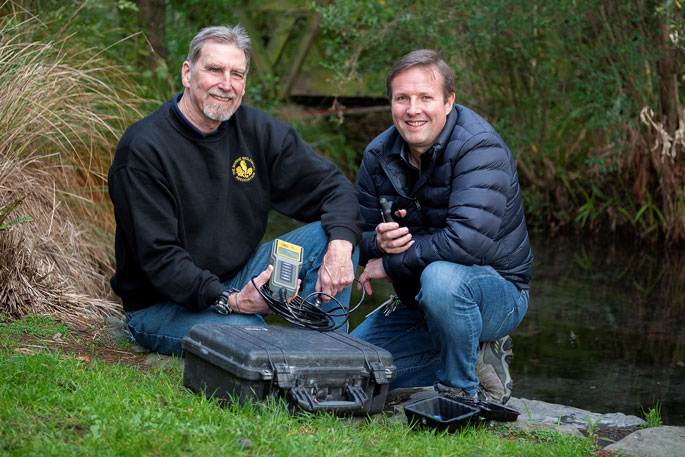 New research into whitebait fishing will address whether whitebait are in decline and assess the impact of commercial and recreational whitebaiting on the long-term sustainability of the species.

The multi-disciplinary project led by University of Canterbury Research Associate Dr Mike Hickford will be the first to integrate ecological and fishery data to understand whitebait population dynamics.

"There is a general belief that adult populations of most of New Zealand’s whitebait species are declining nationwide, but it is unknown whether overfishing is to blame, or if other factors have disrupted the lifecycle of these fishes," says Dr Hickford.

"The whitebait fishery is at a crossroads, but there is little basis to select an effective management strategy."

Dr Hickford says the whitebait fishery is unusual because it targets small, immature fish, so it is difficult to determine the degree to which whitebait fishing has flow-on effects on future populations.

The new research uses innovative experiments in rivers closed to whitebaiting to isolate fishery and habitat effects on populations, analyses previously unavailable data to reconstruct catch statistics, and develops new methods to assess catch and effort and establish a baseline to determine future changes in the fishery. 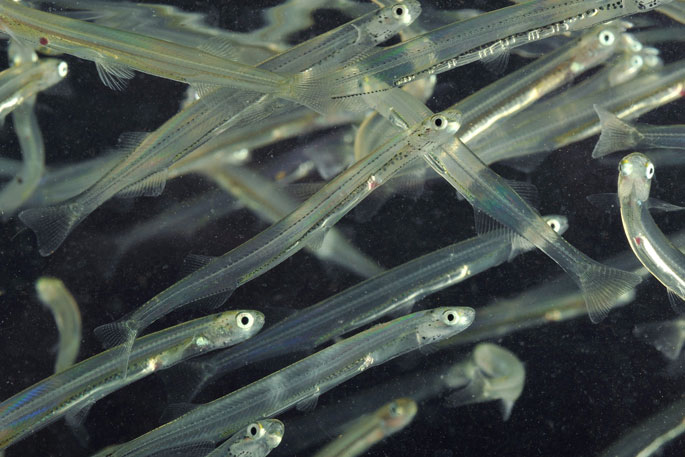 "We’ve known for years about the increasing pressures on these iconic taonga species,” says Dr Hickford.

"Our research will provide information urgently needed to support critical decisions on the future of the fishery. Along with our end-user partners and management agencies, we aim for the recovery of whitebait species and their return to ‘non-threatened’ status.

"Together we plan to overcome the current guesswork approach to the integration of conservation planning and fisheries management, while there is still time to reorient the fishery towards long-term sustainability."

some solid research was done on these wrigglies !. Liebour have just announced new regulations to come into force next year, but with nothing concrete to justify the changes other than anecdotal comment by greenies. Our catches at Port Waikato have been mixed over the last 15 years.... good month, poor month; good season, poor season. Cant be blamed on just over fishing but also on councils clearing & spraying riverbank egg laying habitats and change of land use (subdivisions, farming, forestry etc). Hopefully these guys will conduct sustained and in depth surveying over a number of years and locations !