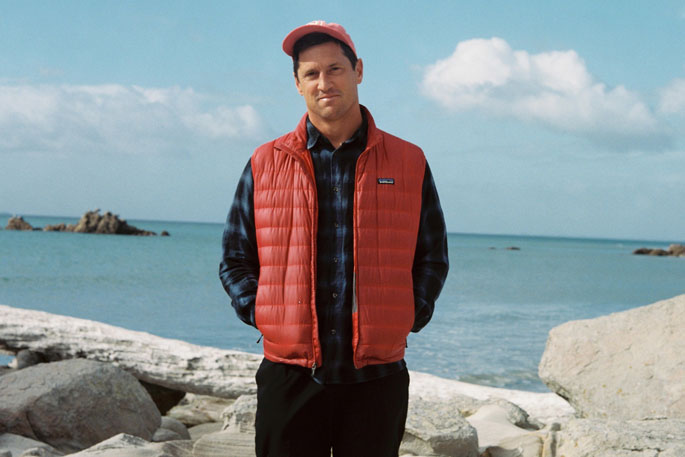 Imagine changing careers and deciding to be a musician at 39 years old in New Zealand’s lockdown.

Then dropping your very first single and getting an email from Jurassic Park star, actor Sam Neill, saying “Love it!”

That’s what happened to Mount Maunganui man Mitch Horton, who turned the turmoil of 2020 into the catalyst for him to create indie-pop music under the name Bluey Green.

He did not have much budget to make a video for his first single 'Morning Sunshine' but had a concept about pairing the song with vintage New Zealand footage that fitted the vibe of the song.

He stumbled upon retro skiing footage from a ski movie 'FLARE’, which was owned by New Zealand Tourism.

He sought permission from the New Zealand Archives to use part of it in his music video.

Bluey Green didn’t realise that the footage was actually directed by Sam Neill, made back when Sam was in film school.

“I actually didn't know Sam had directed the footage until after I had gotten permission to use it, I saw his name in the credits. I am a huge fan so that was a really rad little bonus.”

He sent Sam the video. Sam not only replied saying he loved it but also shared it on his Instagram and Twitter.

“It had about 60k plays in one day, which for a new artist is insane,” says Bluey-Green.

On July 9, he is releasing his debut EP, Bluey Green, which includes his current single Colours, as well as Morning Sunshine, and plenty of new tracks.

Although he started his music career later in life, he has always loved music. He spent his 20s and 30s “chasing waves and exploring the world” and spent three years as a travelling keyboardist in a rock/metal show that toured Eastern Europe and the Middle East. 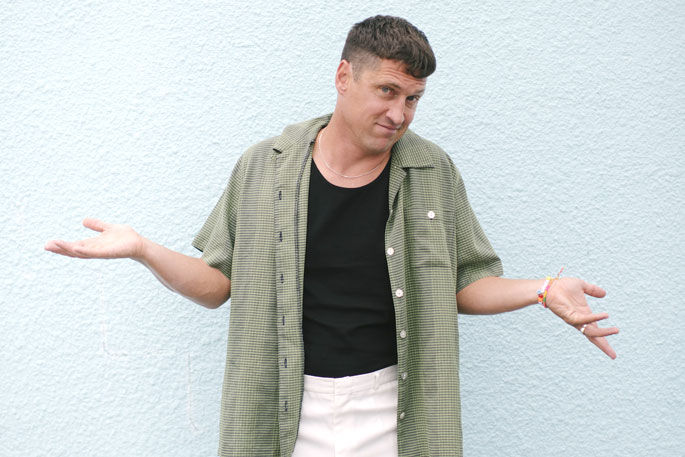 For the last seven years he has been based in Mount Maunganui with wife Erin and their three children Halle, 6, who attends Arataki Primary, and Marnie, 4, and Archie, 2 who both go to the local Montessori Kindy.

Bluey Green says having kids inspired him to write songs.

A big fan of producer MERK (Mark Perkins), he approached him to record them.

“I thought it was a long shot but I really wanted to work with him to produce and record the songs. Luckily he got the vibe and we managed to make a cool little EP.

“I have always loved records that keep you guessing, so you never quite know where they are going to go between songs. MERK's records always do that really well. Records that have a mixture of themes, energy levels and emotions are the most captivating to me.”

He is not completely giving up the day job and has just launched a new small business consultancy Fast Tracked.

“As much as I love working on music at the moment, I need to figure out how I can keep making it while paying the bills. I have three kids. Between them, making music and starting businesses, life's pretty busy at the moment but it's fun!” 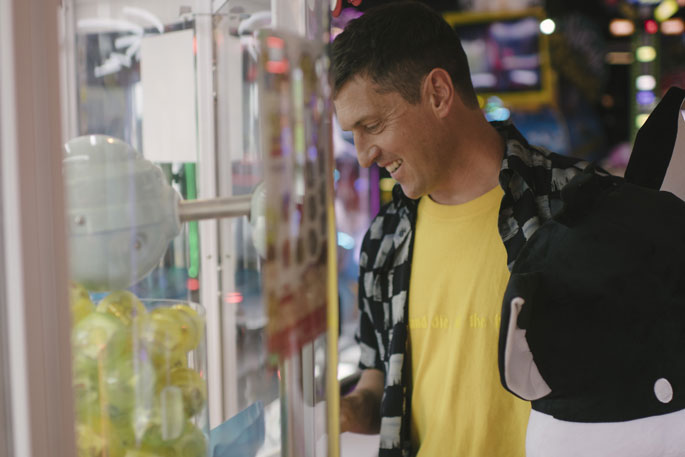 After releasing his EP this week, his next step is to take it on the road.

He has put together a five piece band and is organising some live shows.