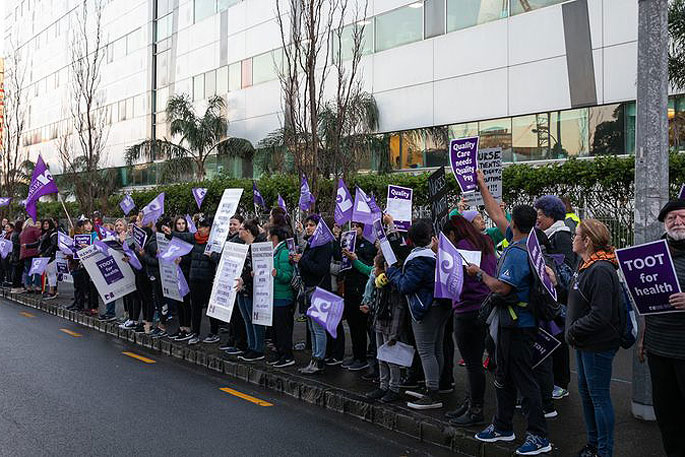 The New Zealand Nurses Organisation says its 30,000 members working in DHBs have voted in favour of three more strikes.

Last month 30,000 nurses walked off the job when contract negotiations broke down.

Union members have just submitted their votes on whether to strike again.

This follows continued mediation between nurses and the DHBs.

Health Minister Andrew Little says he was satisfied there had been constructive discussion between the two parties.

"But I'm acutely aware that the centrepiece really of what's going to fix the problem is what we do on the pay equity question, that's been around for three years now and I've asked officials to accelerate that work," Little says.