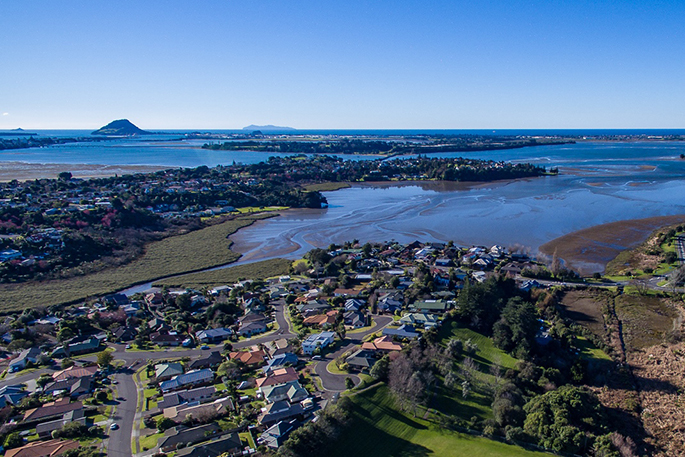 The BOP region is near the top in the country for GDP growth. File Photo/Sunlive.

Local economies have been growing nationwide in the five years to March 2020, with especially high growth being recorded in the Western Bay of Plenty, Tauranga and Queenstown Lakes, according to official figures just released.

The figures also show that of New Zealand’s 66 territorial authorities, only one recorded negative growth in nominal GDP from March 2015 to March 2020, being Buller, with minus 0.1 per cent growth.

While the three fastest growing areas also experienced high population increases, their strong economic growth was over and above the benefits brought by this growth in population.

The results are contained in the Modelled Territorial Authority Gross Domestic Product estimates released on July 1.

The report has been prepared by MBIE’s Business and Economic Development team from Stats NZ Regional GDP estimates.

“The figures provide us with a snapshot of how New Zealand’s local economies have been performing over the five years up to the time of the Covid-19 pandemic.

“While Auckland, Wellington and Christchurch remained strong centres of economic activity as would be expected, the highest growth was actually recorded in Queenstown Lakes, with 12.9 per cent compound annual growth over the five years to 2020.

“High growth of 8.9 per cent was also achieved by Queenstown’s neighbour Central Otago, while in the North Island, the Bay of Plenty is recording strong growth.

“Western Bay of Plenty’s compound annual growth rate was 12.4 per cent, Tauranga recorded 10.1 per cent and Ōpōtiki 9.2 per cent.”

“Economically, Auckland is by far New Zealand’s largest territorial authority area, accounting for 37.7 per cent of New Zealand’s GDP in 2015-2020.

“It also contributed a slightly higher proportion - 42.2 per cent - of New Zealand’s GDP growth over the same period.

“The next largest areas were Christchurch and Wellington, accounting for 8.9 per cent and 8.5 per cent of national GDP respectively.”

Gillian says the Modelled Territorial Authority Gross Domestic Product released today provides a better understanding of how industries and economies are performing at a local level.

“Our research also shows cities have a high proportion of their GDP in services, while most other areas rely on primary industries or are service-based with significant additional primary industry output.”